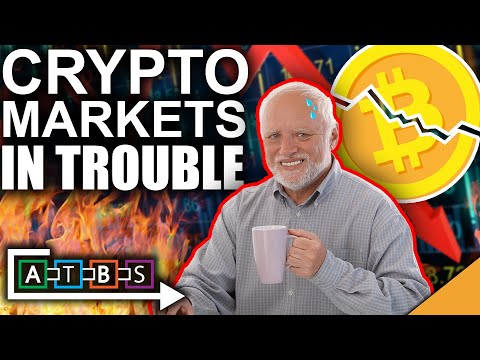 Some of those caught up in an alleged $3.6 billion crypto Ponzi scheme are refusing to aid police investigations as they still expect to triple their investments.

Victims of an alleged $3.6 billion crypto Ponzi scheme in South Korea are reportedly hampering the progress of a police investigation and a joint lawsuit — as they still believe in the project and hold out hopes of getting a return on their investments.

On June 4, Korean law firm Daegon reportedly filed a joint complaint against V Global, its CEO, and three executives on behalf of 130 investors and the Gyeonggi Nambu Police Agency.

The Gyeonggi Nambu Police Agency is reportedly investigating V Global for an alleged crypto Ponzi scheme that reportedly defrauded around 69,000 people out of 4 trillion won ($3.6 billion) — while promising investors they would triple their investments.

A notice on the company’s website says that it strongly denies the “false” claims and has filed a complaint with the Seocho Police “for defamation and obstruction of business”.

A June 8 article from local media outlet JoongAng Daily states the police have “hit a snag recently” as some of the “victims” of the alleged Ponzi scheme have refused to report the case.

According to the publication, despite police raiding 22 of V Global’s offices across South Korea last month — and freezing $213 million of assets in the process — employees off the firm have been messaging victims to tell them that the company is not under investigation.

An unnamed man told JoongAng he believed his mother had been scammed by V Global. “A few days ago, on June 2, they sent her a text message alleging that no one in the company is being investigated by the police,” the man said.

“They keep telling the investors to wait and see, to prevent them from reporting them to the police,” he added.

Along with selling its own native token, V Global reportedly promised that anyone who invested a minimum of 6 million won, worth roughly $5381, would triple their investment by being paid out in dividends after six months.

“They tried to imitate a cryptocurrency trading platform, but in actuality, they appear to have been running an illegal Ponzi scheme on the investors,” a police officer told JoongAng.

According to Yonhap news agency, V Global also offered referral bonuses of 1.2 million won, worth around $1000 for bringing new clients to the platform.

The article alleges that V Global used the investments from new members to pay out the dividends to existing members.

If V Global is found guilty, it would potentially be one of the biggest crypto-related Ponzi schemes on record, in a similar fashion to the infamous multi-billion Ponzi scheme from OneCoin in 2015.