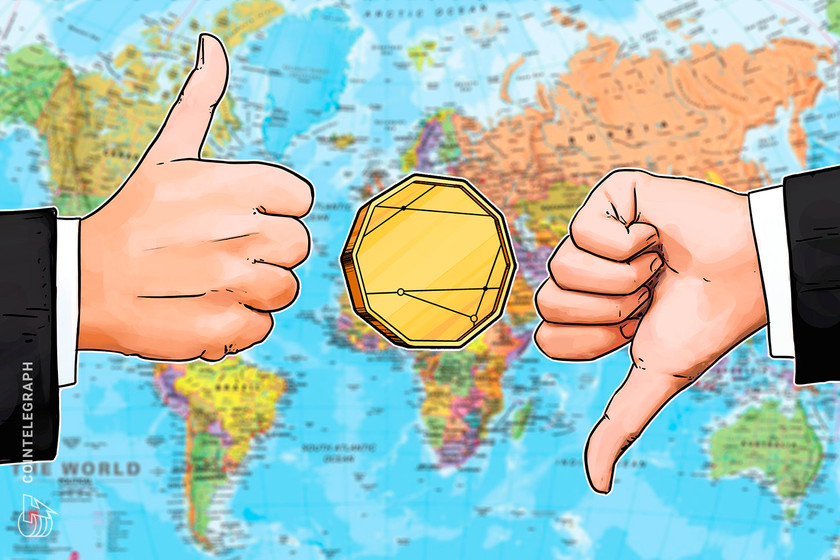 Though Danmarks Nationalbank’s governor seems tempted to ignore cryptocurrencies, other banks in the country continue to launch new services based on crypto.

Crypto trading volumes continue to increase, but several countries’ central banks are keen to ignore it, with Denmark being the latest to join the “crypto is negligible” narrative. Lars Rohde, governor of the country’s central bank doesn’t see the rise of crypto trading as a serious economic threat.

“I could be tempted to ignore it,” he told Bloomberg. “I think the term currency is badly used here. Most currencies store value or are means of transactions. There is no stability, no guarantee about the value of cryptocurrencies.”

Crypto is a speculative asset at best, he added.

When asked about the central banks’ moves to reduce speculative rivalry from crypto, he admitted he is more watchful of major tech companies’ moves in the payments field. Big tech’s invasion of the currency area is much more interesting, he opined.

“If tech giants get a hold on the means of transaction, then that could be a real threat to the autonomy and independence of central banks.”

Denmark was one of the earliest countries to explore the possibility of a central bank digital currency, or CBDC. The Danmarks Nationalbank discarded the idea following a one-year study from 2016 to 2017, deciding that a CBDC solution would do little to improve the current financial infrastructure of the country.

The central bank’s opinions don’t seem to have had much of an affect on other banks in the country, however. This week for instance, Denmark’s Saxo Bank announced that they are launching a new crypto FX product. This will enable users from the Middle East and North Africa, or the MENA region, to trade major cryptocurrencies like Bitcoin (BTC), Ethereum (ETH), and Litecoin for fiat currencies from a single margin account.

Other central banks around the world have voiced different takes on cryptocurrencies. The Central Bank of Kuwait issued a warning on crypto usage last week, while Canada’s central bank said it considers Bitcoin and other crypto-assets to be high risk “because their intrinsic value is hard to establish.”