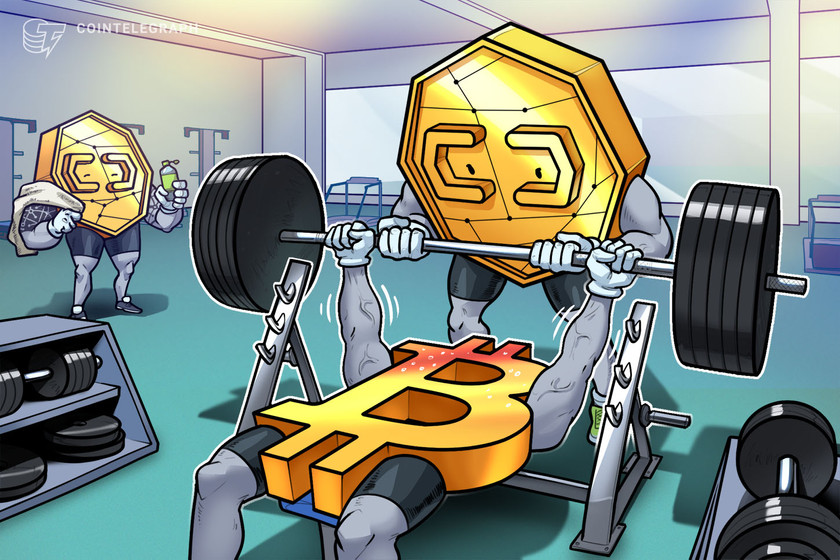 It’s a sea of green for Bitcoin and altcoins on Thursday as a tsunami of optimism erases the previous crypto bloodbath.

Bitcoin (BTC) hit $42,000 on May 20 as altcoins joined the largest cryptocurrency in its record-breaking comeback.

At the time of writing, volatility was back as bulls sought to tackle what was once formidable resistance.

As Cointelegraph reported, the past 24 hours have been a test like no other for Bitcoin as selling pressure drove it to $30,000, only to evaporate and allow a run to $40,000 — all within around five hours.

Versus the local lows, BTC/USD gained an unparalleled 40% in less than 24 hours.

“The most spectacular rallies happen when emotions within the market at their most extreme,” popular Twitter trader Rekt Capital said as part of multiple posts as the market rose.

Rekt Capital noted that the Crypto Fear and Greed Index, a key indicator of sentiment, was practically repeating behavior from March 2020, when cryptocurrencies broadly crashed.

As such, others were beginning to reveal long positions on the day in a further signal of belief that the worst of the dip was over.

Two things to watch out for in the short-term:

On altcoins, opportune moments for gains were also flowing in, with Cardano (ADA) up over 70% and Dogecoin (DOGE) up 55%.

The latter was flying high once again thanks to Twitter activity from Tesla and SpaceX CEO Elon Musk, who on Thursday hinted at a plan to drive DOGE/USD to $1.

How much is that Doge in the window? pic.twitter.com/bxTkWOr50V

The top ten cryptocurrencies by market cap saw 40% daily returns or more as Bitcoin led battered tokens back to where they were just days before.