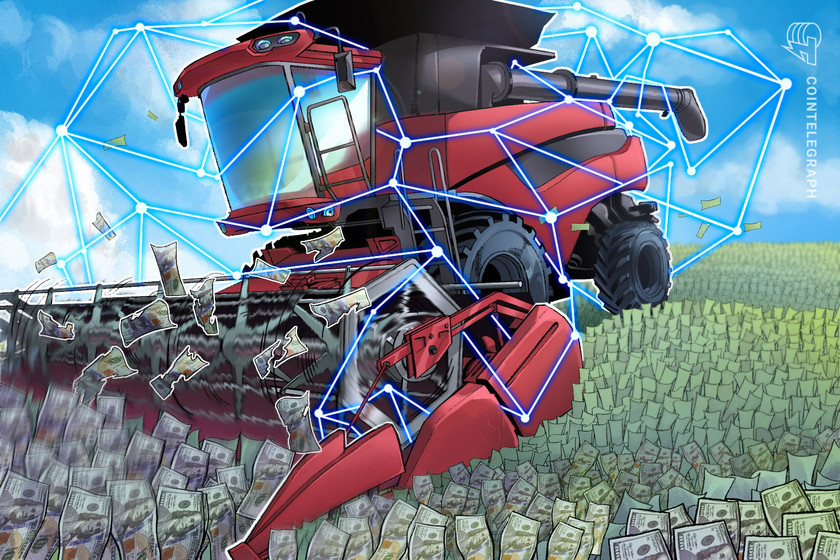 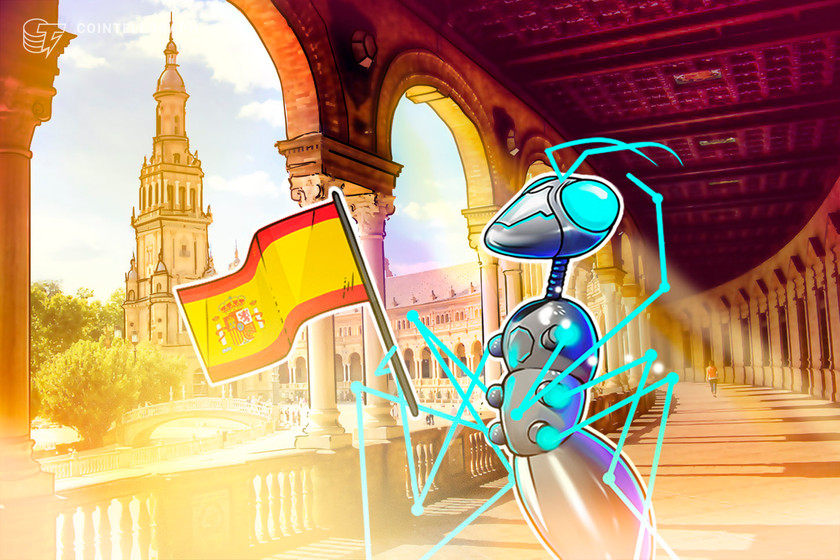 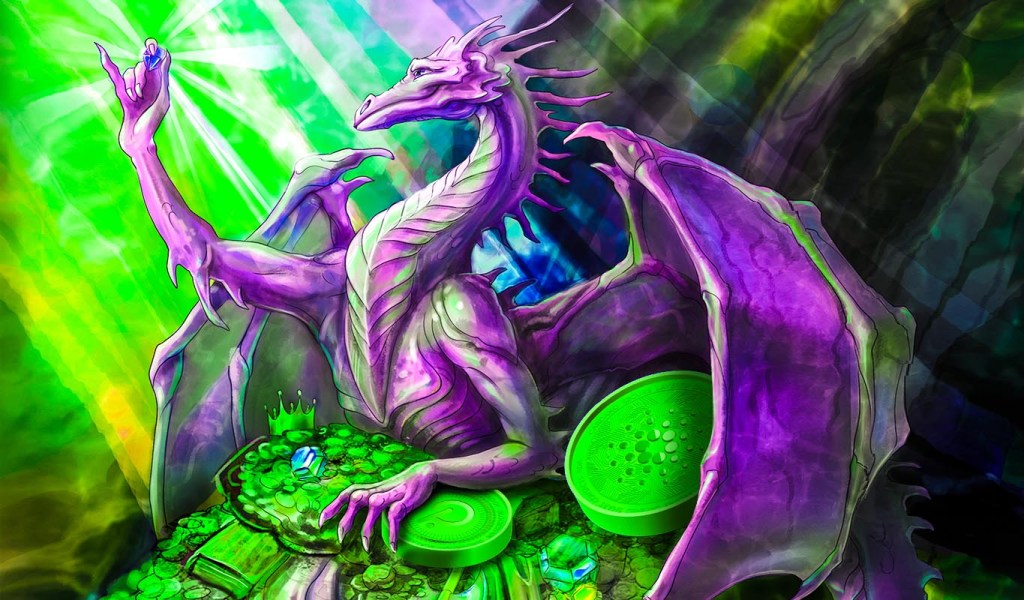 The new BOSON token will enable users to access the decentralized commerce ecosystem. The project has so far raised $36 million through public and private sales.

Boson Protocol, a project that aims to connect physical commerce and smart contracts, has concluded a $25.8 million public token sale ahead of listings on several exchanges, including Bitfinex, Kucoin and Gate.io.

With the token sale, Boson has successfully raised $36 million in support of its decentralized commerce platform. The company raised $10 million in March ahead of its public sale, with participation from Outlier Ventures, FBG, TRG Capital, Walsh Wealth Group and several others.

As Cointelegraph previously reported, Boson is aiming to create a decentralized commerce platform with minimal arbitration, or a “DEX for physical assets,” according to Justin Banon, the project’s founder. The Ethereum-based solution utilizes nonfungible token, or NFT, vouchers that serve as a two-way escrow between buyer and seller.

Boson was created to replace the existing e-commerce system, which “separates people and companies from the value they create,” Banon said on Monday. He continued:

“We are creating the building blocks that will underpin a swarm of specialised applications to disrupt de-monopolise and democratise commerce.”

Decentralized commerce has been touted as one of the most promising use cases of blockchain technology. The unprecedented growth in online shopping and the continued shift away from brick-and-mortar retail could benefit this growing vertical as more users look beyond centralized marketplaces like Amazon and eBay. Blockchain technology could transform traditional e-commerce marketplaces in several ways, including revamping payments, lowering costs, providing faster transactions and improving supply-chain management.