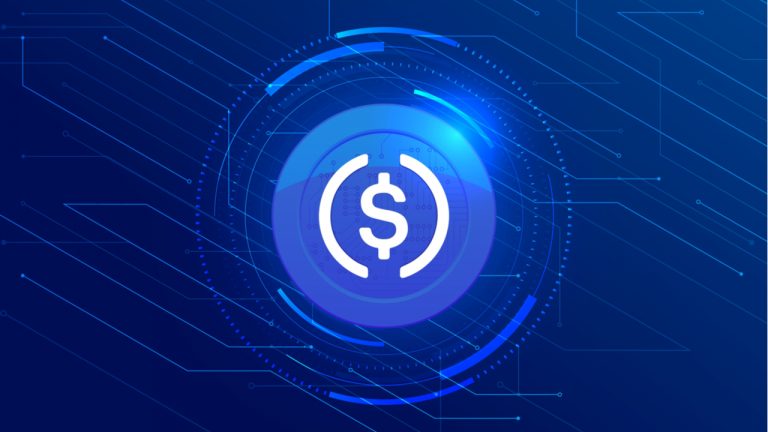 Centre, the consortium behind the issuance of USD Coin (USDC), announced it will launch the popular asset on 10 more blockchains. This would expand the reach of USDC to other environments and could make it more popular as a commercial and staking currency. While Centre made the announcement only recently, USDC surprisingly launched on Tron today.

Centre, the consortium behind USDC, the second biggest stablecoin by market share, announced an initiative to take the coin to ten new blockchains. The objective of this plan is to expand the market reach of USDC. This would also let the coin’s users leverage the unique advantages of various blockchains applied to USDC.

USDC was first launched as an Ethereum-based token back in September 2018. But the situation on the Ethereum blockchain was completely different then. Ethereum featured low fees and allowed cheap transactions. Now, Ethereum transaction fees are more expensive, and Centre’s expansion policy is directed to solve this problem.

USDC launched on three new chains last year: Algorand, Stellar, and Solana. But major exchanges didn’t introduce solid support for any of these implementations. However, now Avalanche, Celo, Flow, Hedera, Kava, Nervos, Polkadot, Stacks, Tezos, and Tron will have a native implementation of the currency. Centre did not offer a clear timeline for the launch of these expansions.

While no timeline had been offered for these actions, Circle already announced the launch of USDC as a native Tron token today. With this launch, the two biggest stablecoins by market share are now present on the Tron network. Jeremy Allaire, CEO of Circle stated:

TRON has built a very large and highly successful blockchain platform and network, and is one of the most widely used in stablecoin transactions.

Tron has established itself as the most popular platform for cheap stablecoin transactions. Most of the USDT supply is now issued in the Tron network, surpassing its Ethereum-based counterpart. This is due to the low fees Tron features, making it cheaper for users to transact.

Justin Sun, founder of the Tron blockchain, stated he is “thrilled to have support for USDC on TRON because there’s unending demand for the world’s fastest-growing stablecoin and I cannot wait to see what end users are able to do with USDC.”

What do you think of USDC launching on Tron and other blockchains? Tell us in the comments section below.