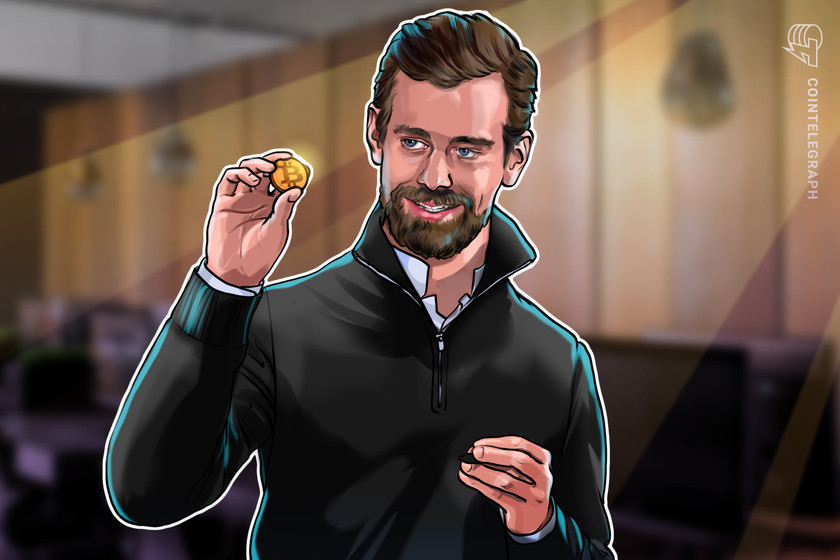 Ethiopian-based group Project Mano is lobbying the government to mine, hold, and link Bitcoin to the ETB or other legal tenders.

Twitter CEO and crypto proponent Jack Dorsey has highlighted the efforts of a lobby group pushing the Ethiopian government to embrace Bitcoin (BTC).

In a June 16 Tweet, Dorsey shared a Twitter thread from Project Mano, an Ethiopian-based lobbying group that is trying to get the government to consider mining and storing Bitcoin.

Dorsey appears to have given the project some helpful exposure, with Project Mano’s Twitter followers bumping up from 500 when he shared the thread, to around 1000 at the time of writing.

Project Mano noted in its June 15 Twitter thread that “for the last 6 months or so” the group has been working to push the Ethiopian government to “combat the rising inequalities and global inflation,” by adopting Bitcoin.

The project’s website outlines three Bitcoin-based initiatives that it is urging the Ethiopian government to adopt: mining, hodling and linking Bitcoin to the Ethiopian Birr (ETB) or other legal tenders.

In our research, through the mining initiative, Ethiopia could easily multiply its export earnings without third-party involvement. Billions more in short term with minimal investment. The project aims to publish more detailed plans both for the government

The project notes that if the proposed Grand Ethiopian Renaissance Dam (GERD) is successful, not only will it be able to provide Ethiopian residents with round the clock electricity, but if also repurposed for Bitcoin mining, it could potentially “produce billions of dollars a year,” for the economy.

Interestingly, Project Mano proposes that if Bitcoin mining was successful in Ethiopia, the government could also leverage DeFi lending protocols to increase the buying power of its Bitcoin holdings.

According to Project Mano, hodling Bitcoin could also be used as a hedge as the inflation rate of ETB, and notes the only way they see Ethiopia increasing the nation’s gross domestic product is by outpacing the U.S. dollar’s inflation rate:

“Given Ethiopia’s economy is not growing remotely near 25% year after year, our buying power is naturally depleting quickly against scarce assets. “

“If the Ethiopian economy is only growing 7% a year, we are not catching up to the rate we need to break even,” they added.

According to the World Bank Group, Ethiopia is the fastest growing economy in the African continent, however, it is also “one of the poorest, with a per capita income of $850.”

It appears that crypto regulation hasn’t been of primordial importance to Ethiopia in the past, however, it has taken a proactive approach in some instances.

In particular, the Ethiopian government signed an agreement with Charles Hoskinson’s Cardano that enabled Ethiopian developers to apply blockchain tech to the country’s agri-tech industry back in 2018.

In April 2021, the government began working with the research and development arm behind Cardano, Input Output Hong Kong, to create a tamper-proof record of the educational performance of five million students across 3,500 schools in Ethiopia.