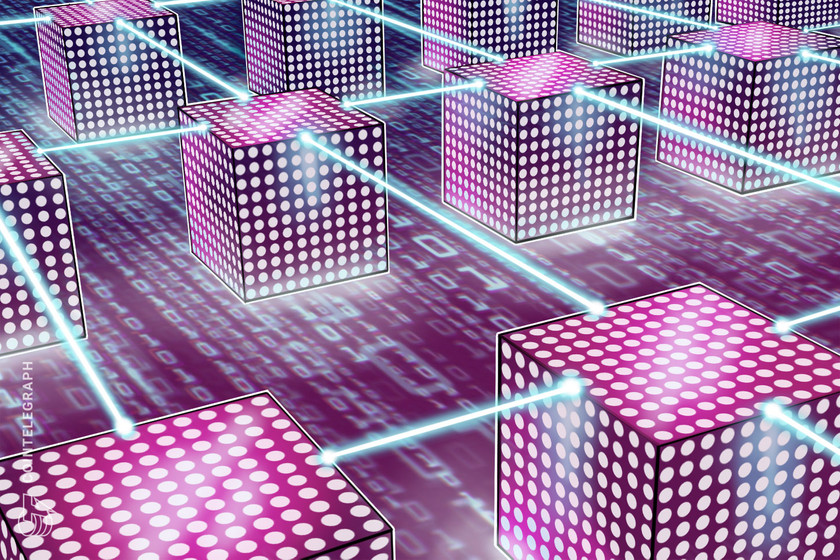 Rich Dad Poor Dad author Robert Kiyosaki is concerned that working-class Americans will be wiped out by rising inflation unless they invest in several key assets.

In a YouTube video on The Rich Dad Channel, the widely known author says that true capitalism has been abandoned, and the government instead intervenes on behalf of banks.

“The reason they’re talking about inflation or deflation is because, way back when, in the 70s, a true capitalist would let a business fail. According to [Austrian political economist Joseph] Schumpeter, capitalism destroys inefficient companies.

If you look at one example, not too long ago there was Blockbuster Video. Then Netflix came along and they’re toast. They’re just gone. A true capitalist wipes out the inefficient or the obsolete.

But for the last so many years, since 1907 really, they’ve been saving the banks. The banks are so corrupt, and the reason the Federal Reserve had to come in was to protect the rich bankers.

And what they did was, back in 2008 there was quantitative easing, which is a very complex subject, but basically the Fed just prints money and gives it to banks to prevent them from failing. That’s not capitalism, that’s Marxism. That’s socialism, that’s communism. It’s called central banks.”

“The reason inflation is going to wipe out people is because the average person is a consumer. Everybody talks about, ‘T-bone steak [costs] this now, and gasoline’s this and toilet paper is that.’

That’s because… Everything’s to protect the bankers. And that’s why I feel for the working-class people. I think it’s criminal that our school system is part of Marxism. There’s no financial education in the schools and it’s not a mistake.

To the people who are complaining about inflation, just know it’s because the Federal Reserve Bank, the U.S. Treasury… they’re as corrupt as they come.”

The author tells his 1.8 million followers on Twitter that the recent 25% price increase at discount retail chain Dollar General is a bellwether event signaling that investors should protect themselves by picking up some cryptos like Bitcoin (BTC) and Ethereum (ETH), as well as gold and silver.

“Dollar Tree becomes $1.25 Tree. Inflation is a tax on the poor and middle class. Inflation makes the rich richer.

Get smart. Get richer. I am buying more gold, silver, Bitcoin, Ethereum, rental real estate, and oil. What are you buying?”

CNN Business reported this week that Dollar Tree cited rising inflation and the ongoing supply chain crisis as reasons why it planned to permanently abandon its longstanding $1 price point on all products.

At time of writing, Bitcoin is valued at $55,190, Ethereum is exchanging hands for $4,367, gold is going for $1,781, and silver is worth $22.44. Kiyosaki also issued a warning in September that a major stock market crash would occur in October of this year.