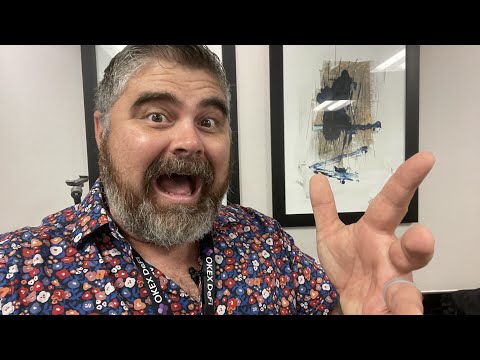 According to local reports, the Hainan branch of the People’s Bank of China, the central bank of the country, and the local financial supervision authority were among the regulators who made the announcement.

Regulators warned investors about illegal fundraising campaigns that use virtual currency or blockchain as promotion material, stating that illicit token issuance and financing activities are forbidden.

The warning also encompasses financial and payment institutions, banning them from “directly or indirectly [providing] services related to virtual currencies.”

After massive power outages in the Chinese mining hub of Xinjiang in mid-April, Beijing authorities focused on crypto mining data centers’ energy consumption. Several large-scale Bitcoin (BTC) miners have since announced their plans to cease operations in the country.

Regulatory notice on stricter supervision of Bitcoin mining aligned with Elon Musk’s U-turn on Bitcoin payments for Tesla, causing a price crash for BTC and crypto markets in general. The increased volatility of cryptocurrencies triggered a series of warnings from central banks and financial institutions worldwide.