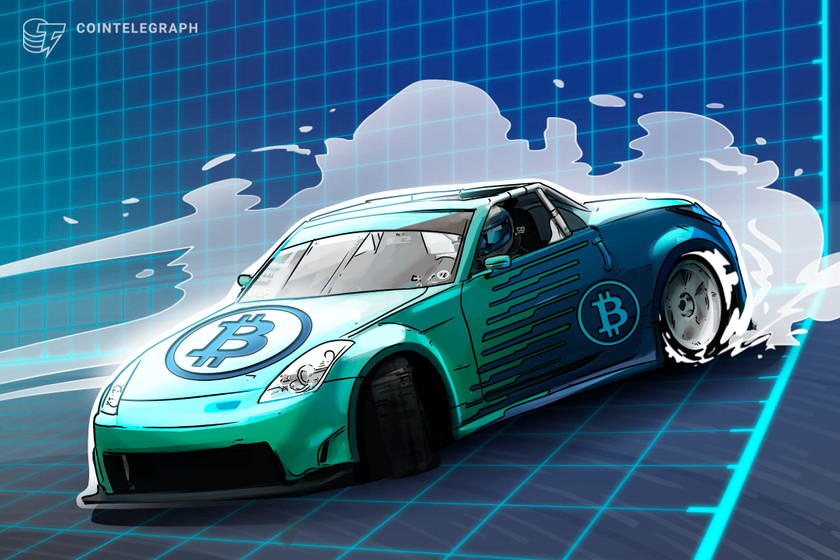 Bitcoin’s range breakout boosted sentiment but traders are waiting for a daily close above $41,000 before taking more decisive action.

Bitcoin started the week with a strong breakout to $40,900, but today bulls are trying to hold Bitcoin price above the $40,000 level.

As the price broke from the $31,000 to $39,000 range on June 14, traders speculated that setting a daily higher high and a close above $41,000 would set BTC up for a move to $47,000, but a lack of sustained buy volume and the much-discussed possibility of a death cross between the 50- and 200-day moving average are factors that could be keeping traders cautious.

According to Simon Peters, an analyst at eToro:

“Bitcoin is at its highest level since May, a notable recovery but the crypto asset has yet to convincingly break through – and most importantly, close above – the $41,000 mark.

While sentiment has improved and futures premiums have recovered after nearly entering backwardation last week, analysts are unable to confirm that the bull trend has resumed.

“We’ve seen the price face resistance earlier in the year at this level when it was trading around what was then an all-time high, and I would really need to see a stronger increase to feel optimistic about the price recovering and possibly pushing onto $50,000 and beyond.”

Sentiment has improved but the market is flat

Regarding the lack of follow-through from Bitcoin’s June 14 pump, Cointelegraph analyst Marcel Pechman shared the above chart and said that while the 25% delta skew is no longer signaling that extreme fear exists in the market.

“Arbitrage desks and market markers are currently uncomfortable with Bitcoin’s price as the neutral-to-bearish put options premium is higher. However, the current 7% positive skew is far from the 20% exaggerated fear seen in late May.”

Even though day traders are on the fence about the status of the trend, a number of on-chain metrics, including the Hodler Net Position Change, show that investors still view the recent dip to $30,000 and Bitcoin’s current price at $40,250 as excellent purchasing opportunities.