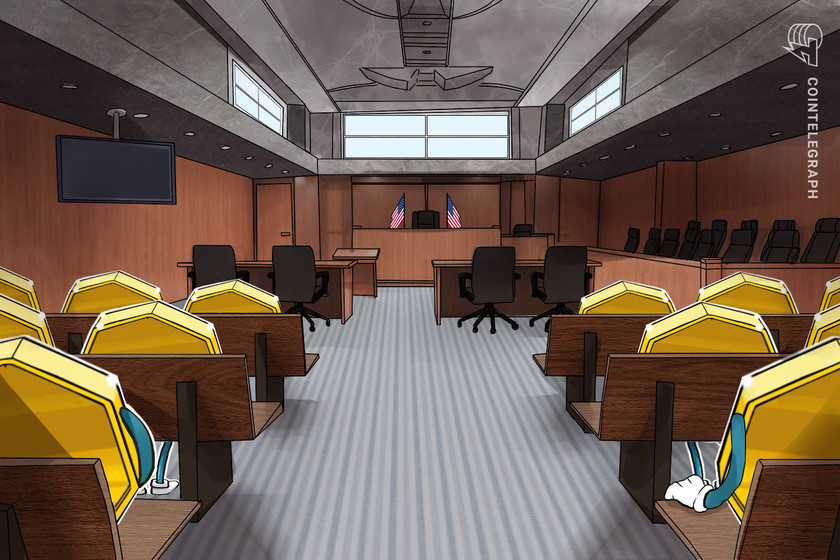 US gov attorneys to target individuals and gatekeepers for crypto prosecutions

The owner of the world’s richest Dogecoin (DOGE) address is counting paper losses running into billions of dollars following the collapse of cryptocurrency prices.

On May 8th, when Shiba-Inu themed meme coins were performing particularly well, the top Dogecoin address on record hit a peak value of $25,729,177,492 as the asset’s price rose above $0.70.

However, in late-May the crypto markets crash and are continuing to botch recovery attempts.

The owner of the largest Dogecoin address still remains a mystery. Last month speculation was rife that the address belonged to Tesla CEO Elon Musk.

The world’s third-richest person, in turn, suggested that the owner of the address was Robinhood. The trading platform’s CEO and co-founder Vladimir Tenev, however, disputed this postulation, claiming that Robinhood does not hold “significant positions” in any of the digital assets it supports.

Binance CEO Changpeng Zhao also denies that the Dogecoin address is owned by the behemoth marketplace or any other cryptocurrency exchange.