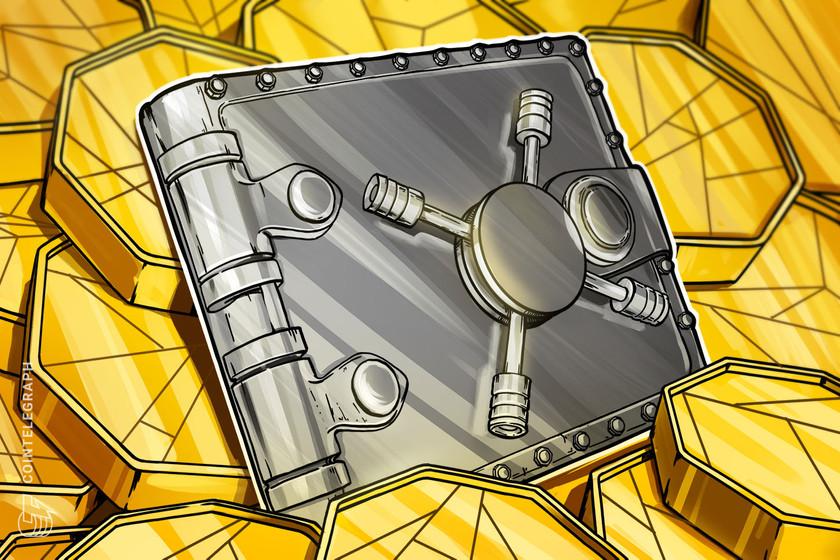 The coworking firm is the latest to see crypto as a suitable asset for its corporate treasury.

Coworking space giant WeWork is the latest company to announce plans to hold cryptocurrencies on its balance sheet.

The SoftBank-owned commercial real estate firm announced its plans via a statement on Tuesday. WeWork’s crypto balance sheet will come from the company adopting cryptocurrencies as a payment method.

According to the announcement, WeWork has partnered with crypto payment service platform BitPay to accept digital currency payments for its workspaces.

The company’s crypto adoption drive also includes paying landlords and other partners with cryptocurrencies as well via a partnership with United States-based exchange Coinbase.

WeWork’s announcement also revealed that Coinbase will become the first WeWork tenant to pay for its services with cryptocurrencies.

For WeWork CEO Sandeep Mathrani, the decision to adopt crypto payments ties in with the company’s increased patronage by fintech startups. “It only makes sense for us to expand on the optionality we provide by adding cryptocurrency as an accepted form of payment for our members,” Mathrani added.

“When we think about the workplace of the future and business, we have to consider cryptocurrency a central part of that conversation. Cryptocurrency helps build a stronger global economy, and WeWork’s announcement demonstrates the company’s commitment not only to innovation but also to being a globally focused business.”

WeWork reportedly lost $3.2 billion in 2020, as the coronavirus pandemic triggered a massive decline in occupancy rates. The losses posted in 2020 followed a $3.5-billion loss for 2019.

Indeed, WeWork’s losses for 2019 were projected to contribute a significant proportion of SoftBank’s $12.5-billion loss as reported by Cointelegraph back in April 2020.