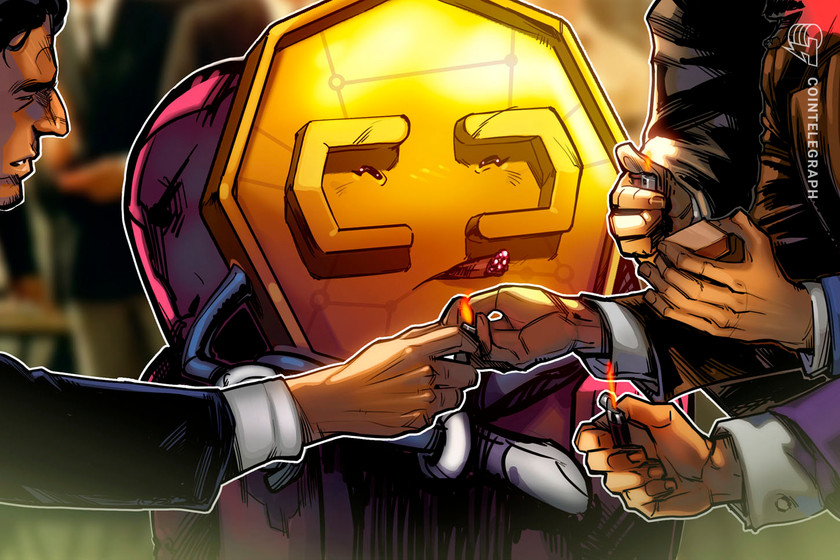 Within five years, US hedge funds expect to hold 10.6% of assets in crypto

Within five years, US hedge funds expect to hold 10.6% of assets in crypto

North American hedge funds are at the vanguard of crypto-curious investors, although EU and U.K. funds are not far behind, expecting to hold 6.8% of their assets in crypto within five years.

A new survey of 100 chief financial officers at hedge funds worldwide has indicated that the sector is planning a significant increase in its exposure to crypto assets in the near term.

The survey, conducted by Intertrust, suggests that if the respondents’ forecasts were broadly mirrored across the sector, assets in crypto held by global hedge funds could hit $312 billion. United States-based funds were most bullish about the new asset class, expecting to raise their portfolio exposure to crypto to 10.6% on average within five years.

Their European Union- and United Kingdom-based counterparts gave a slightly more modest figure, although still significant: 6.8% on average. Intertrust’s sample included chief financial officers of funds that each manage an average of $7.2 billion in assets. The CFOs themselves personally expected to have a minimum of 1% of their portfolios in crypto.

High-profile hedge fund managers such as Paul Tudor Jones have been vocal advocates of Bitcoin (BTC) amid concerns about inflationary tendencies in the economy. SkyBridge Capital CEO Anthony Scaramucci takes a similar view of Bitcoin’s potential as a store of value, considering it superior to gold.

Another big name in the sector that is backing cryptocurrency is Alan Howard, co-founder of major asset manager Brevan Howard. Just this week, Howard invested in two digital asset startups following his earlier investment in a digital asset custody services provider created by Nomura in partnership with Ledger and CoinShares. He also owns a 25% stake with One River Digital Asset Management. There have also been reports of Brevan Howard’s plans to directly invest in crypto.

Aside from traditional hedge funds’ increasing confidence in the asset class, there are also a number of attempts to launch new crypto funds in the hope of replicating the successes of Bitwise and Grayscale.