An Ethereum (ETH)-based altcoin is seeing whale activity surge, according to the crypto analytics firm Santiment. Santiment notes that the decentralized oracle network Chainlink (LINK) earlier this week witnessed its most active day in terms of whale transactions since mid-June. The analytics firm says upticks in whale activity are “often the key to sustained rallies.” […] 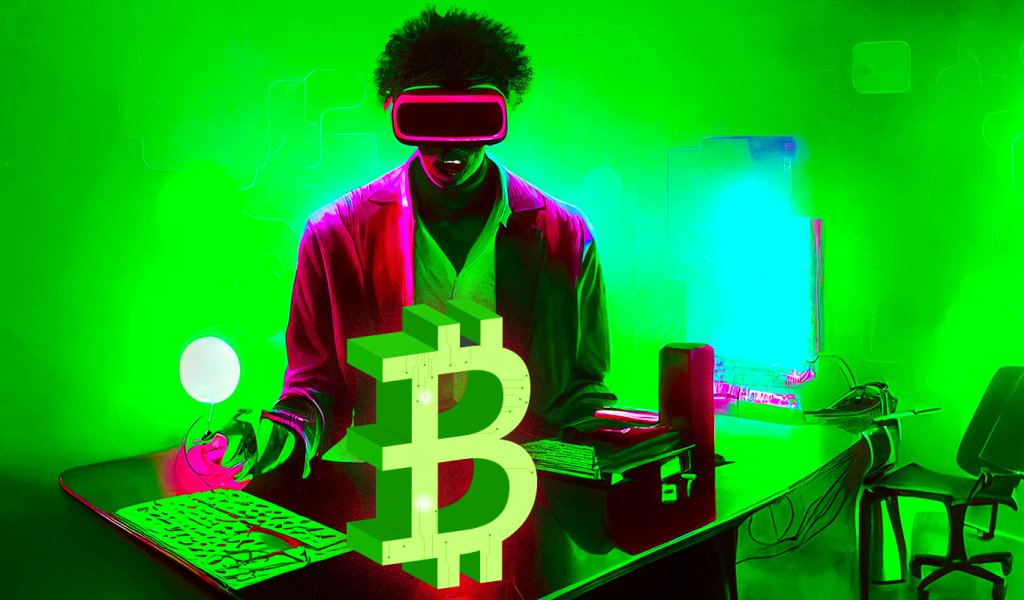 A popular crypto strategist says that based on historical price action, Bitcoin (BTC) could be setting up for a bullish October. The pseudonymous analyst known as Kaleo tells his 535,900 Twitter followers that a much-needed relief rally may be in sight for BTC. “Tracking price action over the past decade, Sept. has far and away […] 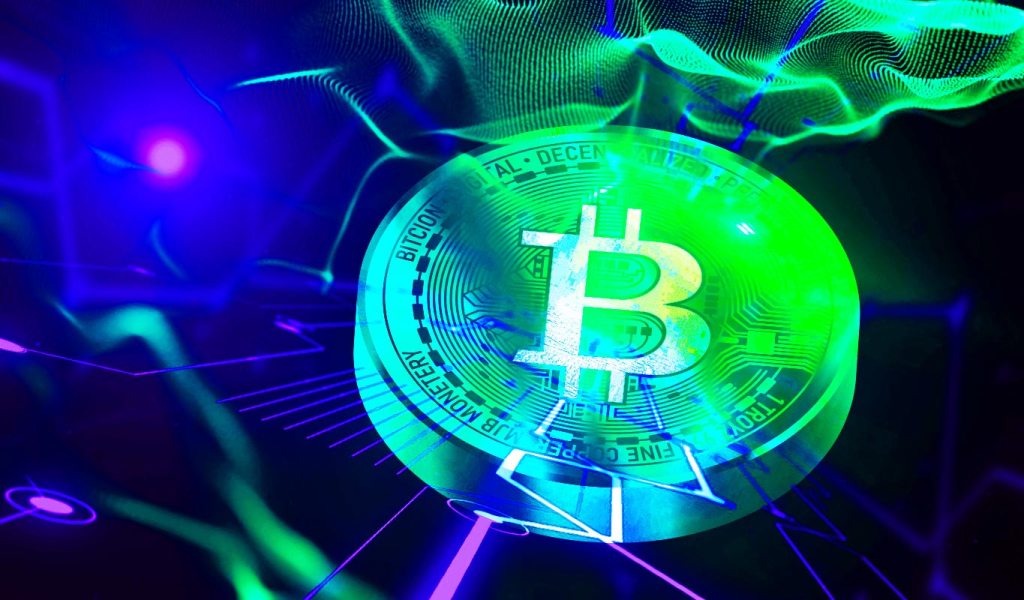 A former hedge fund manager says that Bitcoin (BTC) could be worth well into the millions of dollars by the year 2031. In a new interview with Altcoin Daily, Robert Breedlove, CEO and founder of crypto investment firm Parallax Digital, says that the leading digital asset could reach a price tag of $12.5 million nine […] 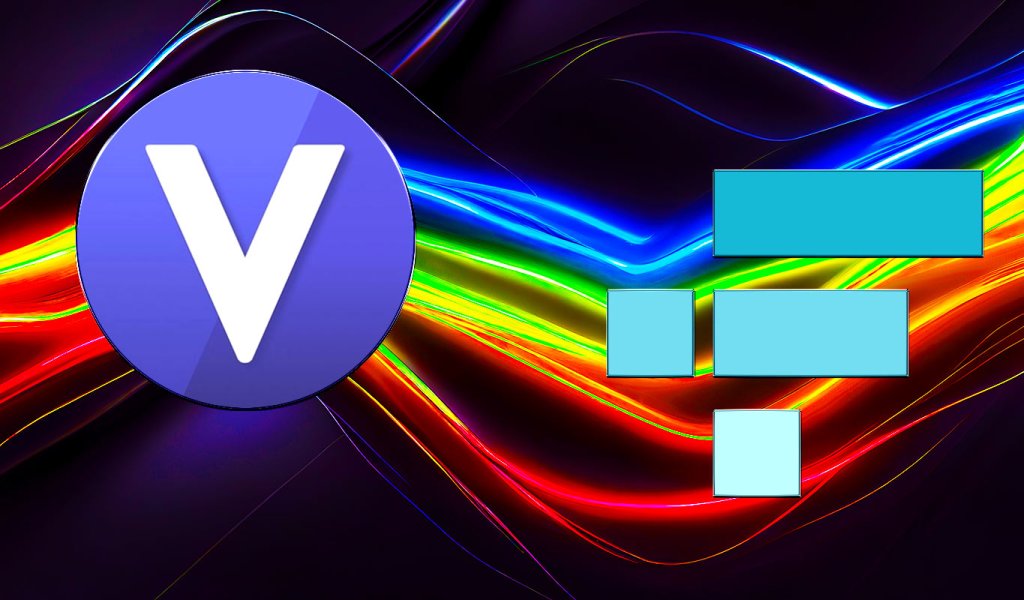 The US arm of crypto exchange giant FTX is set to acquire the assets of bankrupt crypto lender Voyager Digital after placing a bid of over $1 billion. According to a new press release, Voyager, which is auctioning its remaining assets as a part of a restructuring plan, has successfully completed an auction in which […] Bitcoin was back in the red on Wednesday, as U.S. Federal Reserve Chair Jerome Powell called for more regulation in decentralized finance (defi), citing “structural issues” as a key reason. The token fell below $19,000 on the comments, moving closer to a key support point as a result. Ethereum also slipped following yesterday’s rebound, with […]
Read more 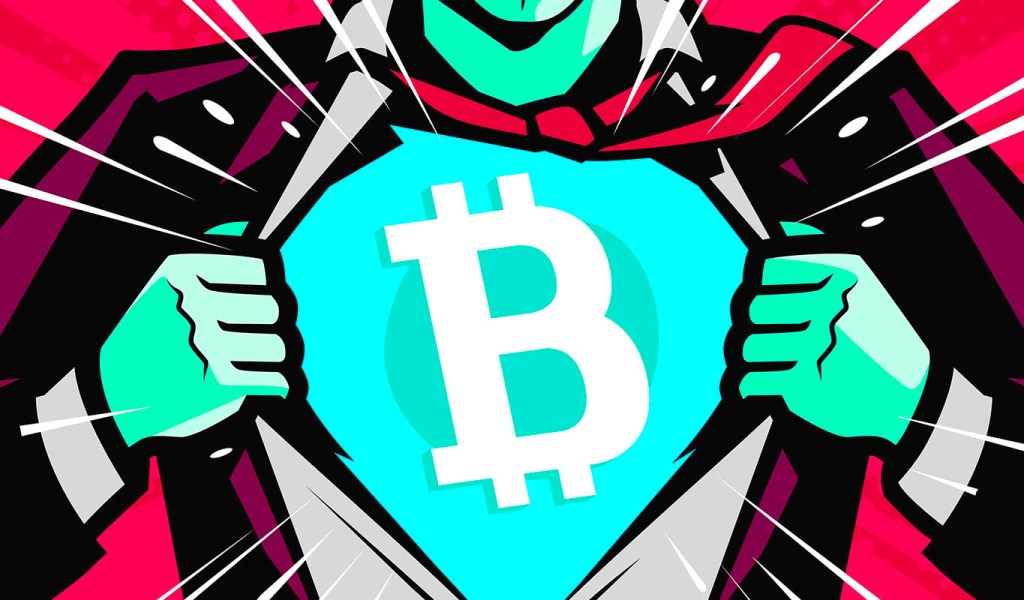 A popular crypto analyst who called the May 2021 Bitcoin (BTC) collapse thinks several metrics are now looking bullish for BTC. Pseudonymous analyst Dave the Wave tells his 126,900 Twitter followers that Bitcoin’s dominance level indicates it is due for a price pump. BTC is trading at $19,004 at time of writing. The top-ranked crypto […]

The post Analyst Who Called May 2021 Bitcoin Crash Predicts Major Shift for the World’s Largest Crypto Asset appeared first on The Daily Hodl. 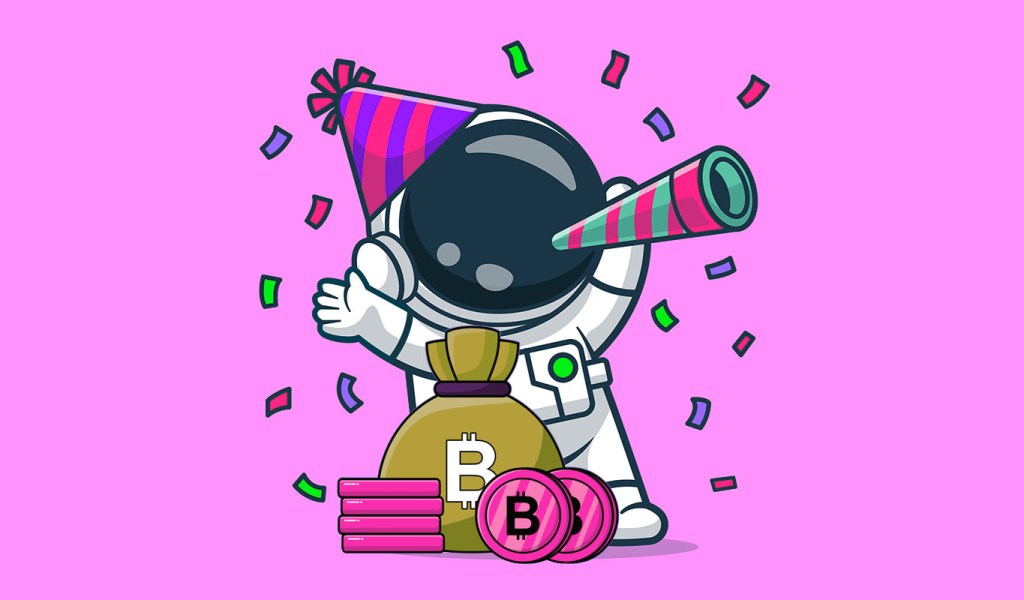 A popular crypto strategist and trader says that Bitcoin (BTC) is gearing up for a rampaging bull market next year. Pseudonymous crypto strategist Credible tells his 338,500 Twitter followers that Bitcoin is about to conclude a major corrective period and that it looks poised to ignite a parabolic rally to the six-digit level. “While we […] 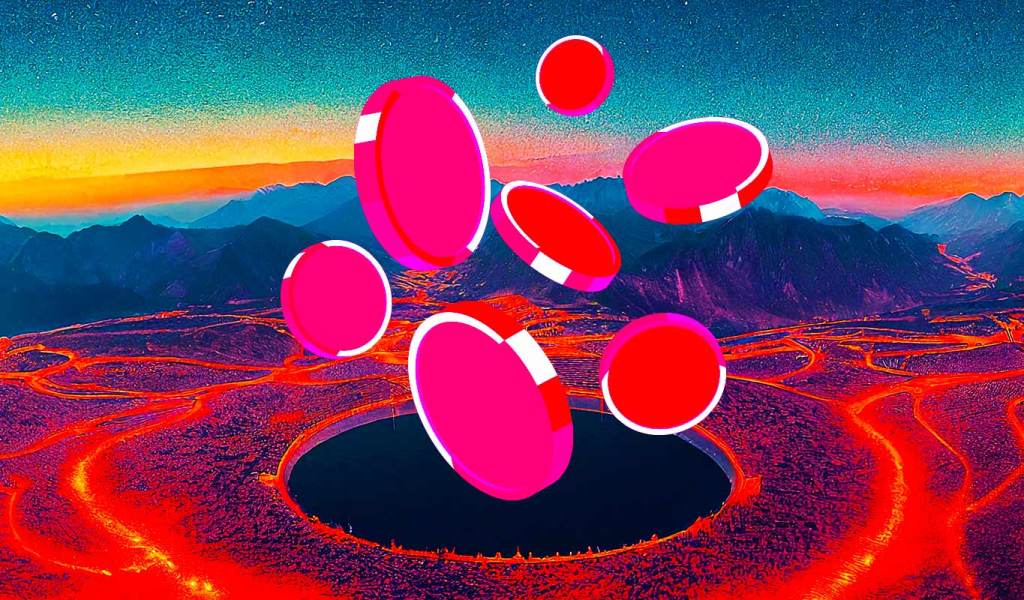 A widely-followed Bitcoin (BTC) analyst is warning traders to remain calm as a significant number of altcoins begin to rise. Jason Pizzino tells his 276,000 YouTube subscribers it would be wise to hold on to their shorts and avoid FOMO. “[Let’s] try and keep our pants on right now. Don’t start getting all premature on […]

The post Five Crypto Assets Surge 10% or More As Bitcoin Analyst Urges Traders To Keep Their Pants On appeared first on The Daily Hodl. According to a recent report published by the Cambridge Centre for Alternative Finance (CCAF), bitcoin mining worldwide accounts for around 0.10% of global greenhouse gas (GHG) emissions or 48.35 million tons of carbon dioxide per annum. Moreover, CCAF’s report details that “Bitcoin’s environmental footprint is more nuanced and complex” and because of complexity issues it […]
Read more 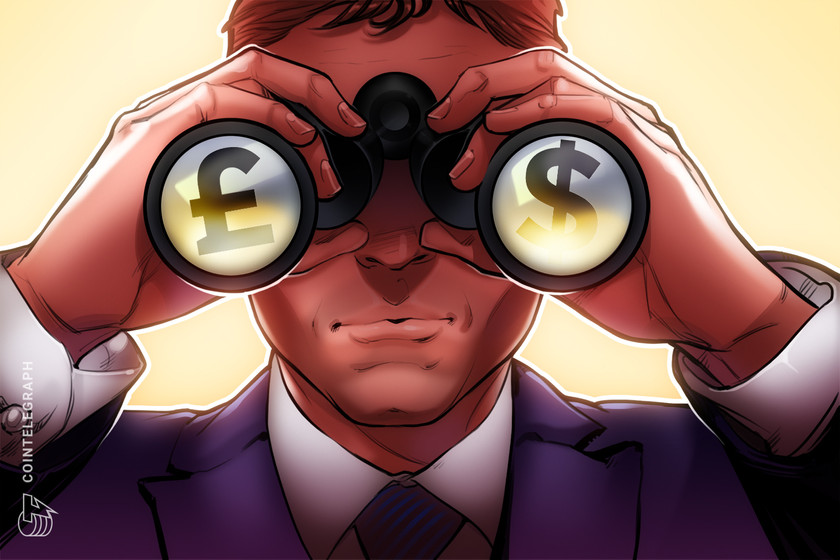 Doom and gloom for some British pound investors is neatly avoided with a Bitcoin flight.

That was the conclusion from Gabor Gurbacs, strategy adviser at investment giant VanEck, one of many flagging Bitcoin’s appeal over the pound this week.

As the U.S. dollar runs rampant, its strength has come at the expense of trading partner currencies, notably the euro, pound and Japanese yen.

The pound’s disintegration gathered pace this week, however, as GBP/USD hit its lowest on record at nearly $1.03.

With the United Kingdom’s central bank, the Bank of England, avoiding interventions so far, nerves are showing as purchasing power takes a double hit from currency weakness and inflation at forty-year highs.

“The United Kingdom will get orange-pilled very quickly given GBP volatility,” Gurbacs predicted.

“Given that the UK is now outside of the EU bureaucratic apparatus, it will get another chance to become a Bitcoin hub. I think UK leaders will use this opportunity reasonably well.”

The pound was down nearly 25% year-to-date at one point in USD terms. While Bitcoin beats it at 56%, data from Cointelegraph Markets Pro and TradingView shows, the longer the time horizon, the more attractive a BTC hedge becomes.

“Over the past four years the dollar has collapsed -67% gains USD,” Michael Saylor, former CEO of MicroStrategy, noted in his own assessment of fiat currency losses on Sept. 26.

According to data from CoinShares head of research James Butterfill, trade volume for the GBP/BTC pair on major exchanges Bitstamp and Bitfinex, normally worth a combined $70 million per day, hit a giant $881 million on Sept. 26 — an increase of over 1,150%.

Butterfill argued that this showed that "when a FIAT currency is threatened, investors start to favour Bitcoin."

G20 is "starting to understand" the need for a BTC hedge

Gurbacs, meanwhile, acknowledged that while he “might be too optimistic about the UK,” G20 countries could yet enact a major policy shift vis-a-vis BTC acceptance.

“Like gold, Bitcoin could be a hedge against their own policies. Which is worth a small % allocation and support,” he continued.

“Some are starting to understand this.”

Beyond the pound, data shows that it is the major fiat currencies that are suffering more at the hands of a surging greenback than those of emerging markets (EMs).

“The tables have turned,” Robin Brooks, chief economist at the Institute of International Finance, declared this week.

“Emerging markets like Brazil and Mexico are year-to-date outperforming G10 currencies against the Dollar. This is a big pivot in global markets that's unprecedented. EM monetary policy is these days more orthodox than in advanced economies. Well done EM…”

An accompanying chart from Bloomberg showed the Brazilian real and Mexican peso gaining even on the dollar in 2022.

The pound brought up the rear along with the yen, while the Russian ruble was notably absent, having hit its highest in USD since 2015.