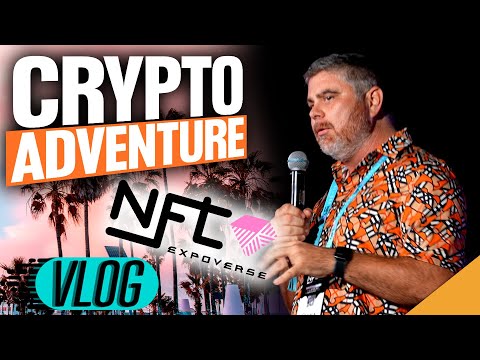 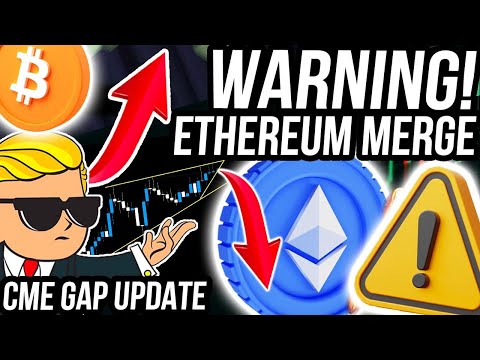 The world’s largest provider of cryptocurrency payment services, Bitpay has announced the company is joining the Square-founded crypto patent effort the Crypto Open Patent Alliance (COPA). Bitpay has been working with blockchain products since 2011 and the firm will share open-source projects and use a shared patent library with the crypto patent organization.

The Atlanta-based cryptocurrency payment and blockchain company Bitpay is joining forces with COPA. The Crypto Open Patent Alliance was originally invoked by Square, Inc., and the organization bolsters open access to patents and protection from patent threats.

On January 1, 2020, the San Francisco-based company which was just listed on Nasdaq, Coinbase, joined COPA’s mission as well. The founder and CEO of Bitpay, Stephen Pair, believes partnering with COPA is a step forward toward innovation.

“Bitpay is partnering with and supporting COPA because we believe that the blockchain space is at an inflection point where crypto is becoming mainstream forever changing the way businesses and consumers receive and spend funds,” Pair explained during the announcement.

We see both business and consumer adoption accelerating as a result of COPA industry leaders working together to advance technology innovation making the blockchain easy to use for both businesses and consumers.

COPA’s Board Chair: ‘We Want to Eliminate Barriers to Innovation’

The nonprofit COPA is made up of companies like Coinbase, Bitbank, Satoshi Labs, Ark.io, Blockchain Commons, Kraken, Stacks, Square, Microstrategy, and Stakenet. Anyone can join the consortium of firms and benefit from the patent alliance. “Regardless of whether they have patents or not,” organizations can join COPA notes. “COPA acknowledges that cryptocurrency technology is built on the collaborative efforts of a community made up of developers, engineers, and designers.

“We want to eliminate barriers to innovation, rather than letting patents become one, and welcome BitPay and their many contributions to the blockchain and payments space,” Kirupa Pushparaj, COPA’s Board Chair concluded during the announcement.

Just recently, COPA filed a civil lawsuit against the self-styled Bitcoin inventor, Craig Wright over the ownership of the Bitcoin white paper.

0
0   0
previous Bitcoin price drops to $52K, liquidating almost $10B
next Gold Has This One Advantage Over Bitcoin, Says Crypto Firebrand Max Keiser