In a new video, Wood addresses Janet Yellen’s recent assertion that Bitcoin is “extremely” energy inefficient and a hub for illicit transactions.

I’m not quite sure why she’s saying this. All I know is that she doesn’t understand the crypto space, and I say this with all due respect, I just don’t think it is what she does. She’s responding to a movement in price, that I understand, which has been very rapid. Think about it, I think up fivefold since the end of the third quarter. That’s pretty extreme, so I can understand her saying that.”

Wood also confronts the claim that Bitcoin wastes energy and directs ARK Invest’s 297,000 YouTube subscribers to a white paper by their own Yassine Elmandjra debunking the idea. She asserts that the amount of energy Bitcoin consumes is a fraction of what it takes to mine gold and maintain the traditional financial infrastructure.

“If you compare the energy use of Bitcoin in particular compared to the energy it would take to mine gold, Bitcoin is digital gold, it’s a fraction of it. And then if you want to think about it a little bit more broadly because of course the Bitcoin blockchain and other blockchains are going to enable much more rapid settlement of trades and transactions than the traditional financial institutions, say ten minutes as opposed to a week, or a few days. Think about the energy consumption of the traditional financial world and you’ll see in that chart what Bitcoin is using in terms of energy right now, which is mostly renewable by the way, hydroelectric and other renewables, is again a fraction. It hardly measures up at all to that.”

Wood also disagrees with the idea that Bitcoin encourages criminal activity. She notes that the public blockchain actually makes it quite easy for law enforcement officials to track down illegal movements of money.

“As far as criminal activity, I’ll just reflect on a conversation that I had at a conference with an FBI agent, very early on in my understanding or learning about Bitcoin. He said, ‘This is the best thing that ever happened to us.’ What does the FBI do? It’s built with cryptographers who are able to break codes and figure out illicit activity… One of the reasons is that the Bitcoin blockchain is so transparent by IP address, so pattern recognition, cryptography, [it’s] an interesting way to think about it.”

As for claims that Bitcoin enables criminal activity, a recent study from Chainalysis found crypto-related crime fell to 0.34% of total transaction volume in 2020, down from 2.1% in 2019. 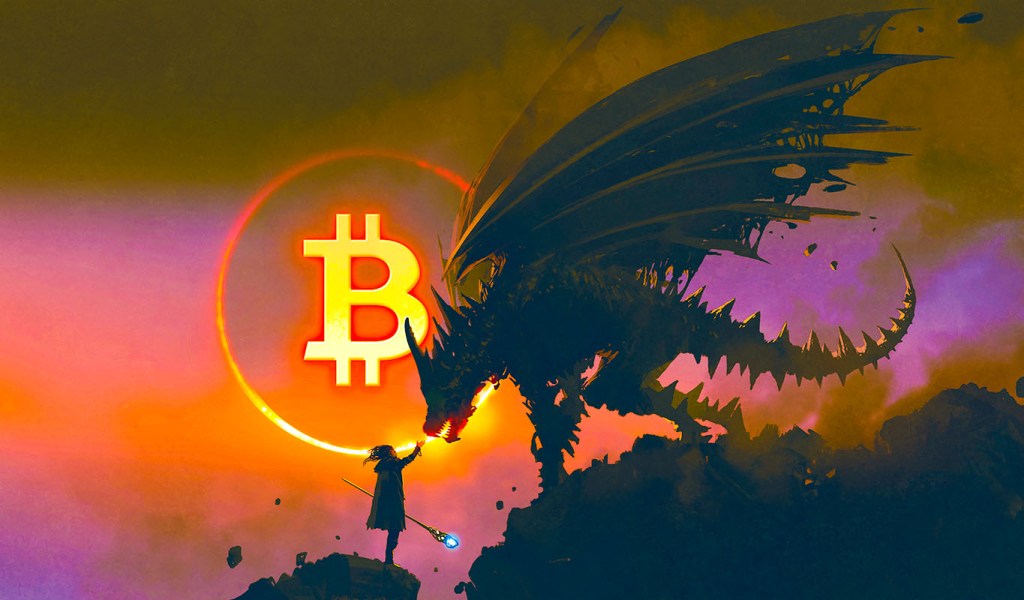