Jamaica Plans to Pilot a Central Bank Crypto, CBDC to Work Alongside Notes and Coinage

Jamaica Plans to Pilot a Central Bank Crypto, CBDC to Work Alongside Notes and Coinage 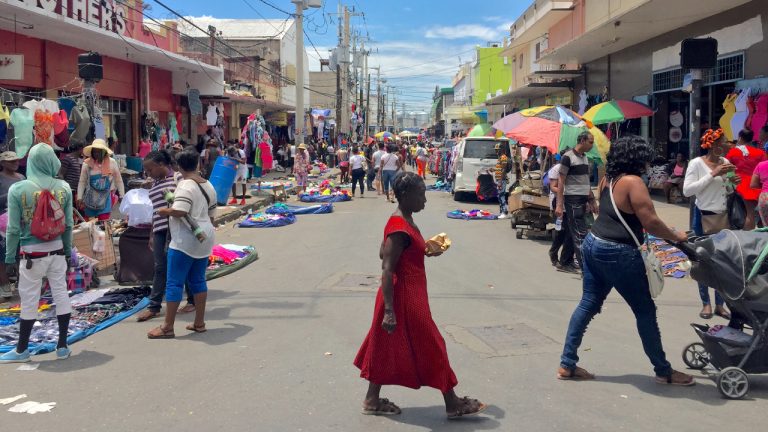 While a number of countries are working on central bank digital currencies (CBDCs), on Tuesday, the Bank of Jamaica (BoJ) announced it will soon be piloting a CBDC project. The BoJ is working with a firm called Ecurrency Mint Incorporated and plans to pilot the cryptocurrency in May.

Jamaican CBDC to Pilot this May

Jamaica, the island country situated in the Caribbean Sea has plans to pilot a CBDC this May as it has been working with an “extensive procurement process.” The country’s central bank, the BoJ, has chosen a technology provider to help with the CBDC solution. The startup the bank found dubbed Ecurrency Mint Incorporated stems from the BoJ’s Fintech Regulatory Sandbox.

“Ecurrency Mint will also be the provider when the national CBDC roll-out begins in early 2022,” the central bank’s announcement notes. The CBDC pilot will be tested thoroughly in May and all the way until the end of December 2021. According to the central bank’s notice, the CBDC will work alongside paper notes and Jamaican coinage.

Ecurrency Mint is a global thought leader and pioneer of the hardware, software, and cryptographic security protocol technology to enable central banks to securely issue, distribute and supervise CBDC, a digital fiat currency that will operate alongside notes and coins as digital legal tender.

The BoJ’s announcement adds the island country of Jamaica to the growing list of countries building CBDCs. While the socialist nation of Venezuela under Nicolás Maduro’s regime was one of the first CBDCs to go live, many other nations are getting awfully close to releasing cryptocurrencies backed by a nation-state. This includes countries like China, Sweden, EU, Marshall Islands, and the Bahamas.

Additionally, a number of other countries have been contemplating building CBDCs or at the very least started discussions about the development. Countries that have been contemplating CBDC builds include countries like the U.S., Singapore, U.K., South Korea, Japan, and Canada. The startup Jamaica’s central bank is working with says that it has developed a pioneering digital currency protocol.