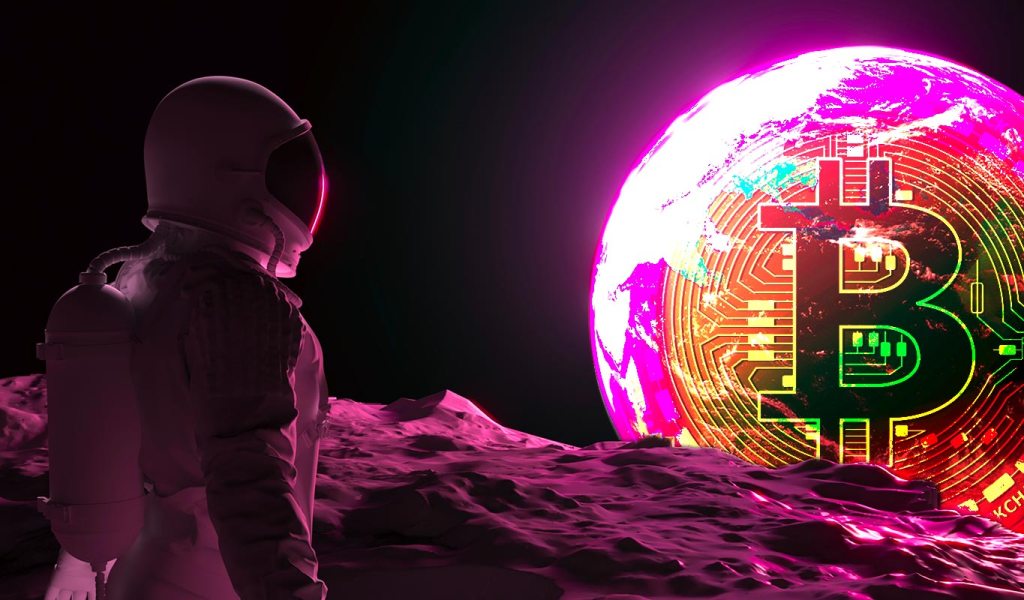 A high-profile trader and crypto strategist is saying that the Cardano (ADA) bull market is far from over.

In a new tweet, analyst Justin Bennett tells his 39,200 followers that he believes Cardano, which is currently trading at $1.42, may still be undervalued.

“A lot of people are trying to tell me ADA is overvalued. We’re in a crypto bull market. That means 99% of cryptos are or will be massively overvalued by conventional valuation models. ADA moving sideways for six weeks tells me the market doesn’t believe it’s overvalued at all.”

The trader adds that he’s accumulating Cardano as he believes the current consolidation sets up the smart contract platform for a massive breakout.

“Starting to build a sizeable ADA position. I’ve held some for a while but adding to it here. Anything between $1.10 and $1.30 is fair game… I don’t buy markets that are going vertical. I buy markets that went vertical recently and have since gone sideways for over a month. That’s a recipe for the next leg higher.”

As for his year-end target for Cardano, Bennett says the Ethereum competitor can potentially skyrocket to above $10 before 2021 expires.

“ADA will likely do a 10x from current prices by the end of the year.”

While the trader is long-term bullish on Cardano, he believes the bears are still in control until its price takes out a key level.

“The jury is still out on whether the bottom is in for ADA. Markets are flirting with some big support levels, and ADA remains below $1.50. As such, I have to respect the short-term bearish scenario.”