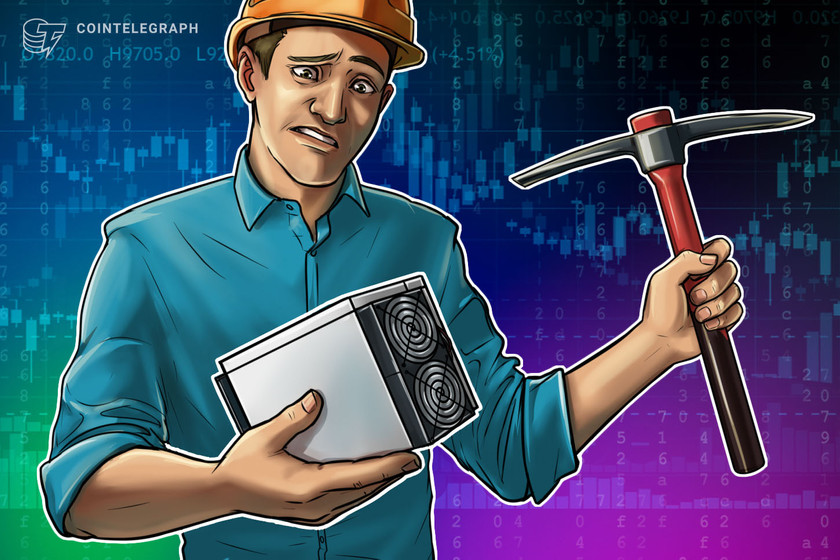 Continuing on from its recent price performance, Dogecoin has seen a 124% price gain over the past 24 hours. That prompted Charles Hoskinson to comment on the coin’s success.

“DOGE has always been for our industry kind of a an inside joke, a pet rock, a fun mocking cryptocurrency, and a light-hearted thing,” Hoskinson stated in a YouTube video.

He noted that Dogecoin’s price rally has largely been driven by Elon Musk’s promotion of the coin on Twitter. He added that the coin’s growth has also been driven by “market manipulation by clever whales,” possibly referring to /r/WallStreetBets, a Reddit community that has organized various investment campaigns.

Hoskinson argued that Dogecoin’s growth is not sustainable. He noted that Dogecoin does not have a stable development team, that the coin’s code is largely based on Bitcoin, and that the coin is not well-equipped to deal with security issues if one should arise.

Hoskinson even encouraged investors to sell their DOGE. “If you’ve made money, great, but get the hell out of it! It’s a bubble, it’s not real, there’s nothing sustainable there,” he stated.

Furthermore, Hoskinson suggested that the Dogecoin bubble could mean long-term fallout for the crypto industry.

He believes that once the Dogecoin bubble bursts, there will be regulatory inquiries from bodies such as the SEC and U.S. Congress. “There will be all kinds of regulators running around saying this is proof that crypto can’t control itself,” Hoskinson speculated.

Hoskinson suggested that if this trend continues, the cryptocurrency industry will be regulated to the degree that blockchain projects will be required to get approvals similar to bank charters. Hoskinson explained: “It will be an invitation-only club controlled from the top down, and any freedom that we have managed to pull back from the legacy financial system will be lost.”

He added that, even before the bubble bursts, overly high market values could attract lawmakers and international regulators.

“If this is the gateway for retail investors to enter our ecosystem… at some point it’s going to hurt each and every one of us,” he said.

Hoskinson’s criticisms of Dogecoin are natural given that he leads development on his own competing blockchain, Cardano.

However, Hoskinson did not merely promote his own coin as an alternative. Additionally, he called other projects sustainable, including Algorand, Tezos, Avalanche, and Ethereum 2.0. Hoskinson noted that each has “large teams, capital and accountability.”

It remains to be seen whether Hoskinson’s worst fears will come true. Though crypto regulations are becoming increasingly harsh, many new crypto projects continue to flourish.

Disclaimer: At the time of writing this author held less than $75 of Bitcoin, Ethereum, and altcoins.