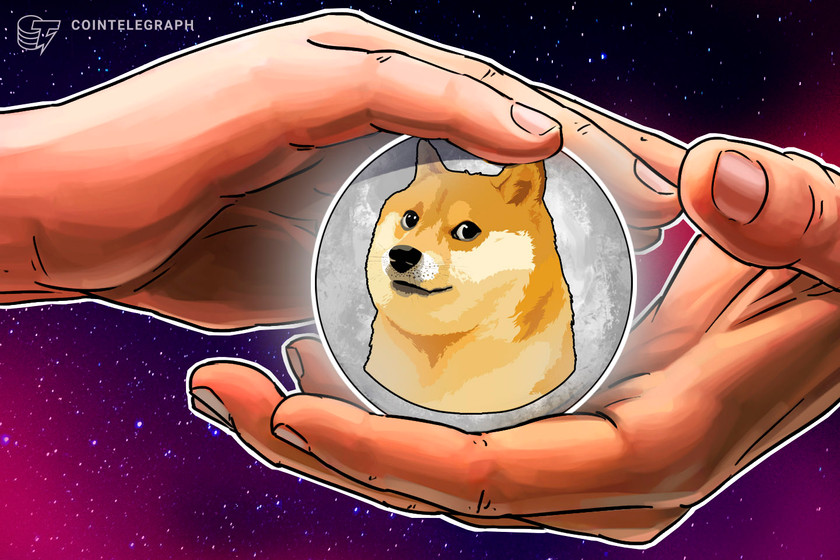 Bitcoin (BTC) may be flagging, but one cryptocurrency could not be less fazed by the market downturn, hitting new all-time highs.

The rags-to-riches moves by DOGE throughout 2021 have wowed pundits and left former bagholders weeping. Now, it appears that even a flash bear market cannot stop its moonshot.

While this naturally beats the rises in Bitcoin, Ether (ETH) and others, the question now is what will happen next and whether an equally spectacular reversal is on the cards.

All eyes on “Dogecoin Day”

SpaceX and its “technoking” Elon Musk may have the answer. On April 22, a flight is due to launch that Musk previously hinted would “put a literal Dogecoin on the literal moon.”

Since his April Fool’s Day tweet, Dogecoin has seen engagement like never before, dwarfing even that which accompanied Musk’s earlier endorsements. Besides the hashtag “#DogeDay” trending in the United States on Twitter, data from Google Trends shows that “Doge” is in the process of being Googled more than ever. However, other social media metrics are suggesting that the craze may already fading on social media.

Another improvised red-letter day is April 20, or “Dogecoin Day 4/20,” which according to social media is allegedly when DOGE/USD will hit $4.20 per coin.

Amid the fervor, however, stood some voices of reason. Among them was trader Scott Melker, who told U.S. traders looking to book profits to be mindful of legal implications.

“If you believe that $DOGE (or another coin) is the future of money, please remember that the government views it as property and every single time you spend it it’s a taxable sale of the coin,” he warned.

“This is important. Buy something with crypto in the US = selling crypto.”