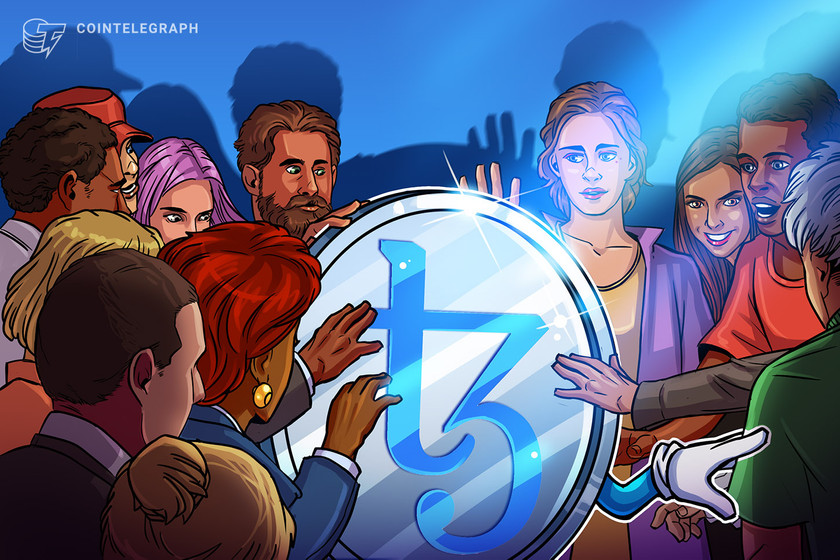 The venture fund, called Fund 1, was launched in October 2020 as a way to incubate emerging blockchain companies. Fund 1 is set up as a traditional venture capital fund focusing on emerging fintech and blockchain startups.

The inclusion of Tezos-based projects into the fund is hardly surprising given the company’s growing support for the smart contract platform. Draper Goren Holm already backs Tezos Stable Technologies, the team behind the USDtez stablecoin. The company has also invested in Kalamint, a Tezos-based NFT marketplace.

Tim Draper, the company’s special limited partner, described Tezos as the “leading platform for smart contracts and low energy use” due to its reliance on proof-of-stake, or PoS, consensus.

“We believe the differences in the Tezos blockchain, and how it is governed, are monumental to scaling blockchain verticals for the long-term.”

Tezos was one of the most promising smart contract platforms of late 2019 and early 2020 but has faded from the limelight amid the bull market. At $3.8 billion, XTZ is now ranked 32nd by market capitalization, according to CoinMarketCap.