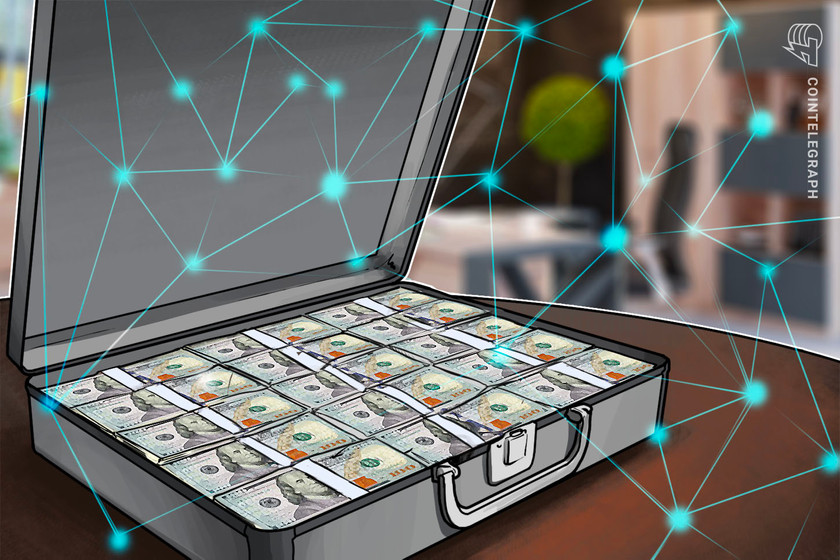 Amid the expanding nonfungible token metaverse, Enjin is set to debut the first-ever NFT blockchain built on Polkadot.

Enjin announced the news on Wednesday with DFG Group, BlockTower and Arrington XRP Capital among other investors in the private sale.

Dubbed “Efinity,” the platform is an NFT blockchain built on Polkadot that will reportedly offer greater scalability for participants in the expanding NFT space.

Detailing the technical specifications of the new NFT blockchain, the announcement stated that Efinity will have an initial throughput capacity of processing transactions every six seconds. The project team plans to utilize proof-of-stake consensus to achieve scalability to the tune of 1,000 transactions per second.

Apart from scalability, Enjin will also look to engineer cross-chain interoperability in the NFT space as part of efforts to create a true NFT metaverse.

Thus, Enjin is working on a new token standard called “Paratoken” touted to deliver cross-chain functionalities for NFTs. With Paratokens, market participants will be able to bridge digital collectibles from other blockchains to the Efinity ecosystem.

According to Enjin, Paratokens push the envelope of the ERC-1155 token standard created by the company back in 2018. Commenting on the importance of cross-blockchain functionality for NFTs, Enjin co-founder and chief technology officer Witek Radomski stated:

“Digital assets should exist in a metaverse of blockchains. Opening up liquidity across multiple blockchains and use-cases will connect a broad ecosystem of creators, buyers, and sellers.

The Efinity blockchain will also have its own native token called Efinity Token (EFI). Enjin Coin (ENJ) holders can stake ENJ to earn EFI which serves as the fuel to processing transactions on the new NFT network. EFI will also serve as the governance token for the Efinity community.

Enjin Coin has enjoyed massive price returns in 2021 amid the growing interest in NFTs. ENJ token rallied more than eight-fold in March and is up more than 1,700% year-to-date.