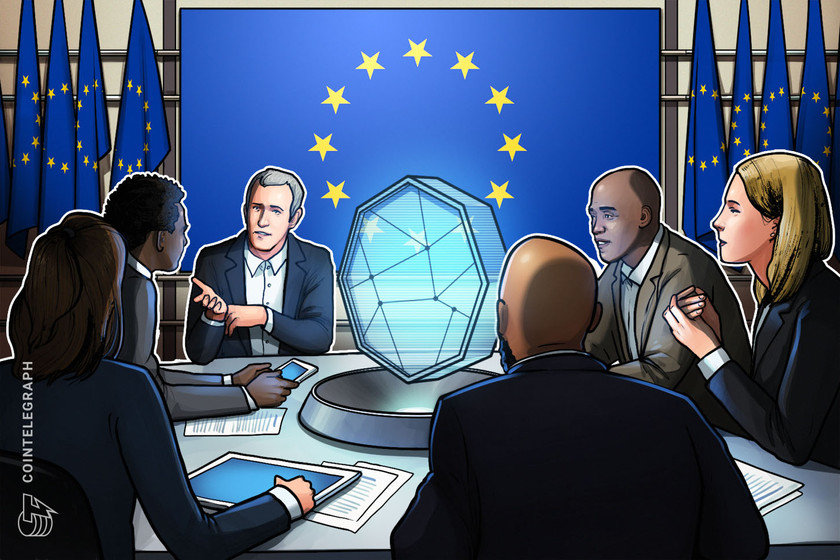 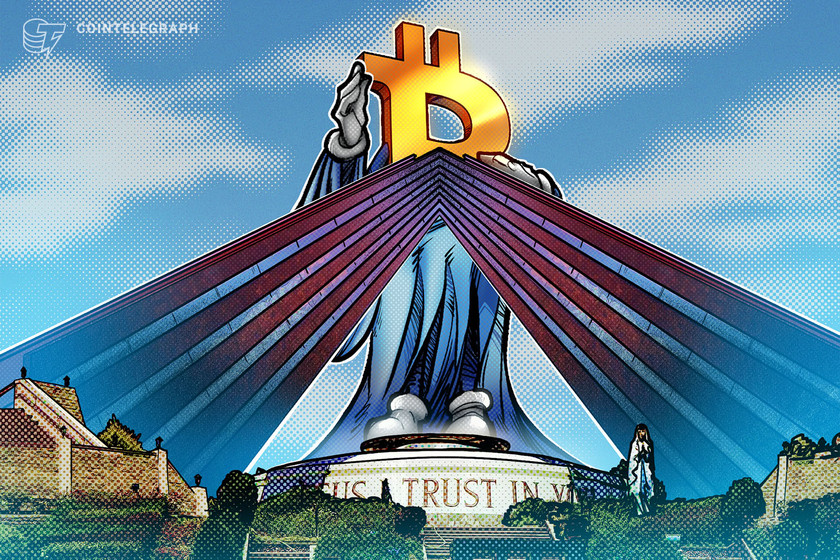 A future digital euro wouldn’t be a threat to savers, say officials from the European Central Bank.

The European Central Bank, or ECB, has been investigating the possibility of launching a digital euro project within five years to complement existing central bank money. But whereas high-profile leaders such as ECB president Christine Lagarde have been largely positive about the prospect, officials from Germany’s Bundesbank have remained unconvinced.

In a new op-ed for the Frankfurter Allgemeine Zeitung, ECB board member Fabio Panetta and fellow official Ulrich Bindseil attempted to tackle some of the Germans’ misgivings head on:

“The ECB is by no means planning to use a digital euro to enforce interest rates that are significantly more negative. As long as there is cash, it will always be able to be held at an interest rate of zero percent.”

Panetta and Bindseil’s comments picked up directly on the Bundesbank’s previous suggestions that a digital euro could be “catastrophic for savers,” and economist Richard Werner’s opinion that the ECB’s interest in a digital euro would wrest crucial deposit-taking business away from commercial banks.

Yet Panetta and Bindseil argued that the digital euro’s design could ensure that it would not compete with bank deposits, in reference to earlier proposals for caps on digital euro holdings for citizens. Most crucially, they stressed the project’s importance for securing the Eurozone’s financial autonomy and resilience against overseas corporations and other regional actors:

“We have to prevent European payment transactions from being dominated by providers outside Europe, such as global technology giants who will offer art currencies in the future. […] By preparing for a digital euro, we are also securing the autonomy of Europe. It is a safeguard in the event that undesirable scenarios occur.”

Panetta and Bindseil’s emphasis clearly alludes to Facebook’s longstanding attempts to launch a stablecoin backed by fiat currency. Meanwhile, ascendant economic powers such as China are already well ahead of the game with their own central bank digital currency.

German Finance Minister Olaf Scholz has recently critiqued Facebook’s Diem stablecoin proposal, rebranded from its former name, Libra, as being a “a wolf in sheep’s clothing.” He reiterated that the German government would “not accept its entry into the market,” citing inadequately addressed regulatory risks.