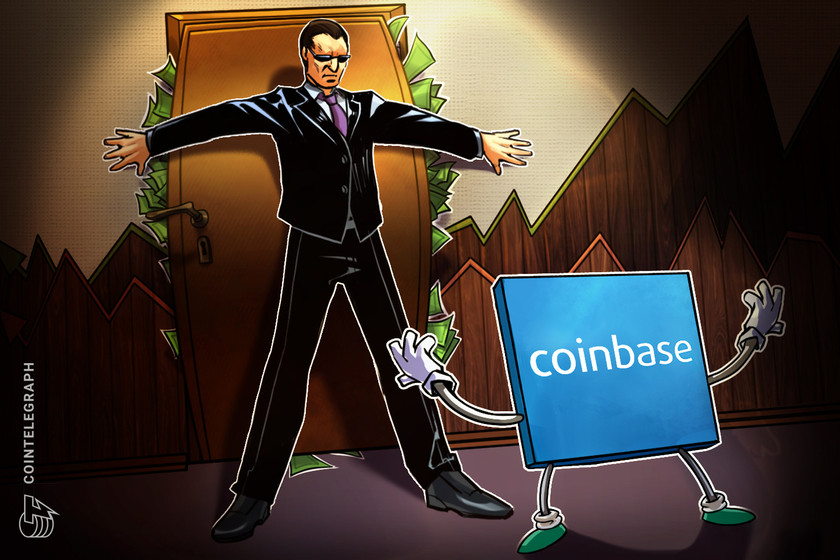 Deutsche Boerse said “the only way for Coinbase to resume trading” is for the company to apply for a Legal Entity Identifier code.

The Deutsche Boerse Group has said it will delist Coinbase’s stock listing on its Xetra digital stock exchange as well as the Frankfurt Stock Exchange.

According to Reuters, Deutsche Boerse said it would delist Coinbase Global from the two exchanges due to “missing reference data” for the shares. The group said someone involved in listing the Coinbase shares used an incorrect Legal Entity Identifier, or LEI, code. The code is a regulatory requirement for any companies participating in financial transactions.

Unless Coinbase or Deutsche Boerse takes action, the stock will no longer be listed on Xetra or the Frankfurt Stock Exchange starting at the end of trading on Friday, April 23. The group added the measures would continue until further notice.

“The only way for Coinbase to resume trading is for the issuer to apply for an LEI,” said Deutsche Boerse.

Coinbase made headlines last week as the company became the first major cryptocurrency exchange to make a direct listing on Nasdaq. In the run-up to the stock’s debut, COIN’s reference price was set at $250, with the price surging to roughly $430 after the shares began trading on April 14. At the time of publication, COIN’s value is $314, having fallen 2% in the last 24 hours.