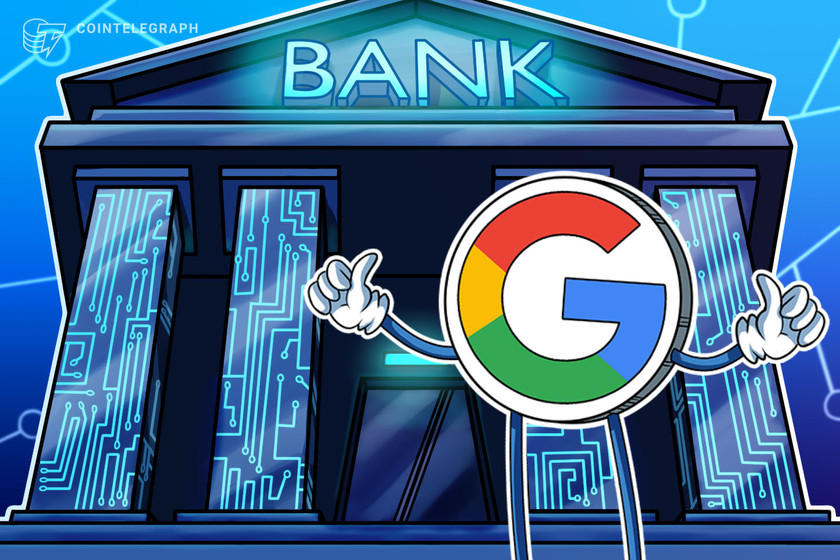 Lu announced Thursday that Band’s Standard Dataset is now live on Google BigQuery, an enterprise data warehouse powering ultra-fast SQL queries. Lu described the partnership as “one of the direct collaborations with the Google Cloud team to enable traditional, hybrid blockchain and cloud applications to be built which use decentralized oracles.”

“Our teams are empowering researchers and developers to use decentralized oracles for any external data source or type, regardless if the application is natively built on the blockchain or Web 2, through the flexible design of Band Protocol oracles.”

Google Cloud has figured out how to translate financial time series data into real-time analytics using machine learning. That data will come directly from Band’s public dataset via BigQuery.

Band launched in September 2019 as an ERC-20 token before migrating over to the Cosmos chain in June 2020. The protocol has quickly emerged as one of the major competitors to Chainlink, the blockchain industry’s leading oracle service provider. The protocol’s native BAND token has enjoyed tremendous success as of late as cross-chain interoperability and new developments surrounding DeFi continue to lure investors.

With respect to DeFi, oracles play an important role in securely transmitting financial data, such as price and trading volume, to various blockchain networks. DeFi remains one of the biggest growth stories in all of crypto, with more than $121 billion locked into various decentralized finance protocols at the time of writing.

0
0   0
previous Zcash (ZEC), Horizen (ZEN) and Hedget (HGET) soar as altcoins lift off
next Edward Snowden Plans to Auction an NFT, Proceeds Will Go to Freedom of the Press Foundation