Head of Crypto Exchange Says Bitcoin Price May Balloon to $83,000 As Metrics Turn Bullish – Here’s When

Head of Crypto Exchange Says Bitcoin Price May Balloon to $83,000 As Metrics Turn Bullish – Here’s When

Coinbase Executives Have Sold Over $1B in Shares Since February: WSJ 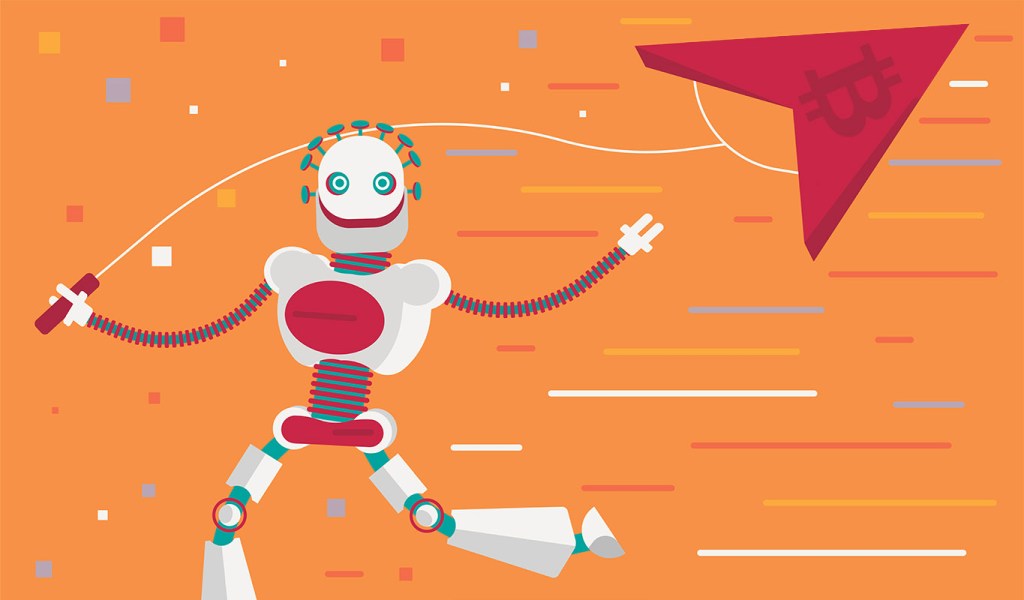 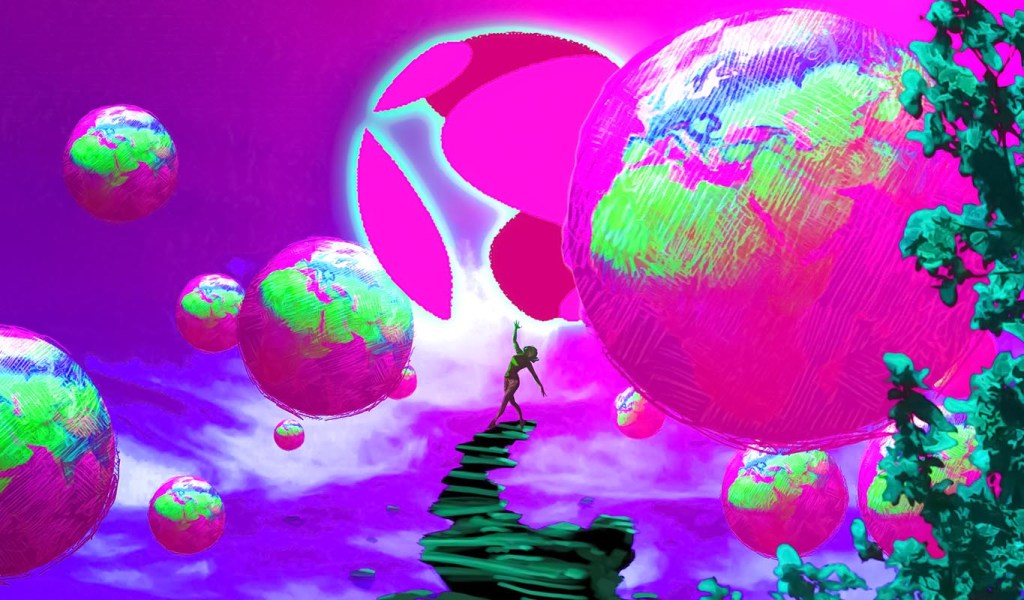 Lido Community to Vote on Limiting Protocol’s Share of ETH

Exchange balances are dropping and that’s a bullish indicator that may propel Bitcoin to a new all-time high, according to Danny Scott.

Scott, chief executive of Isle of Man-based crypto exchange CoinCorner, notes on Twitter that people are buying BTC and stockpiling it in cold storage.

“The only time exchange Bitcoin balances dropped for a consistent period was 6 months in the build-up to the 2017 bull run.

We’ve now passed 12 months and [it is] dropping significantly.”

Scott also notes that if Bitcoin follows previous April trends, its price will balloon next month.

The exchange CEO tells Forbes that a historical average like that could potentially have actual power in the market.

After hitting its all-time high of $61,711.87 on March 13th, Bitcoin lost steam and briefly fell under $51,000 last Thursday. In the four days since it has partially rebounded, however, and is trading at $57,250.67 at time of writing, according to CoinGecko.

The post Head of Crypto Exchange Says Bitcoin Price May Balloon to $83,000 As Metrics Turn Bullish – Here’s When appeared first on The Daily Hodl.

Coinbase Executives Have Sold Over $1B in Shares Since February: WSJ