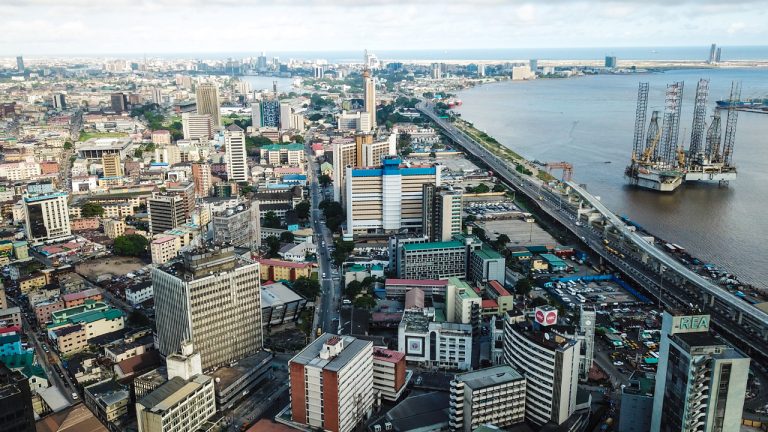 The Canadian anti-money laundering agency, Fintrac, says it recorded official capital inflows originating from Hong Kong that totaled more than $34 billion in the past year. The outflows, which are the highest since 2012 when the earliest Fintrac records are available, “are the first evidence of a significant flight of capital overseas from the Asian financial hub following the security turmoil.”

As detailed by one report, the city’s record capital transfers, which are “up 46 per cent from 2016 and 10 percent from 2019, came in a year when Hong Kong police froze the accounts of several people linked to pro-democracy protests.” This freezing of bank accounts, in turn, triggered “concerns among some residents about asset safety.”

Meanwhile, Darren Gibb, a spokesman for Fintrac suggests that some of the fleeing Hong Kong residents could be using cryptocurrencies to move funds ashore. He said:

The Fintrac data captures only a fraction of total legal inflows into the Canadian economy because many transactions are not included, such as transfers via cryptocurrencies, between financial institutions, or under $8,000.

In addition to the anti-money laundering agency, the report also quotes one Canadian bank executive who claims to have seen “a remarkable increase in balances in existing accounts linked to Hong Kong phone numbers.” The executive adds:

Average balances in these accounts were up 30 per cent between June and mid-March, versus a four per cent rise in accounts with non-Hong Kong phone numbers.

Meanwhile, a Canadian lawyer, Jean-Francois Harvey, who is based in Hong Kong similarly confirms seeing “a five-fold increase in clients seeking to move to Canada since mid-2020.” According to the lawyer, his clients have transferred at least $0.8 million and, more commonly, between $4 million and approximately $8 million in the last 12 months.

However, the same report still acknowledges that the reported “outflows represent only 1.9 per cent of Hong Kong’s total bank deposits in 2020.” For its part, the government in Hong Kong says “the city has not seen significant capital outflows since the anti-government unrest first began in 2019.” In addition, the Hong Kong Monetary Authority says the city “continues to receive inflows on a net basis, with total deposits growing by 5.4 per cent in 2020 to $1.9 trillion.”

In the meantime, the report states that the British government is also expecting that “as many as 321,600 Hong Kong residents will migrate there over the next five years, with almost half of those in 2021.”

Do you agree that capital outflows from Hong Kong will be much higher if crypto-based transfers are included? Tell us your views in the comments section below.