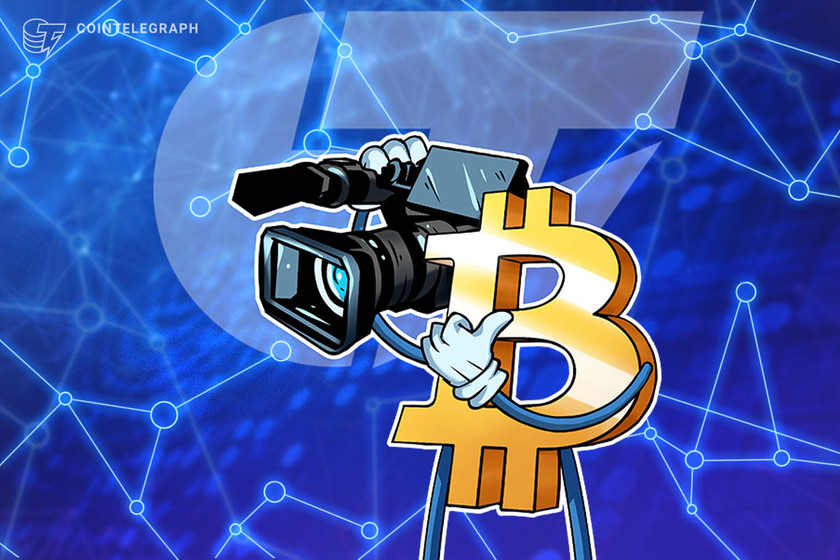 Is it because of Bitcoin’s price, or simply the asset’s ever-increasing mainstream ubiquity? Possible spoilers ahead.

The Falcon and the Winter Soldier, a new Marvel Cinematic Universe show on the Disney+ streaming platform, incorporated a Bitcoin (BTC) bounty into its newest episode.

In episode three, “Power Broker,” one of the characters receives a text message that reads: “Selby dead. ₿1K BOUNTY for her killers.” The reference, which drops around the narrative’s halfway mark, is timely given Bitcoin’s ongoing bull market. At the time of publication, 1,000 BTC equals approximately $58.8 million USD.

Reddit user Okitraz1986 spotted the Bitcoin reference, and posted their findings (as well as a screenshot) on Reddit’s r/Bitcoin forum on Friday, saying:

“Thought it was cool, figured I’d share. Mind you this was a lot cooler like 5 years ago back when i got into the bitcoin space but still nice to see we’re making headway into cultural touchstones.”

Unfortunately, the story still shows Bitcoin being used in an underworld-esque manner, instead of as an asset for public investment — which would arguably be a more apt use case, if not quite so thematic. Over the years, Bitcoin has found it difficult to shake its reputed connections to nefarious activity, despite increasing legitimacy as a store of value similar to gold.

In late 2020, another TV show, Shameless, also included Bitcoin and Ethereum references in one episode.