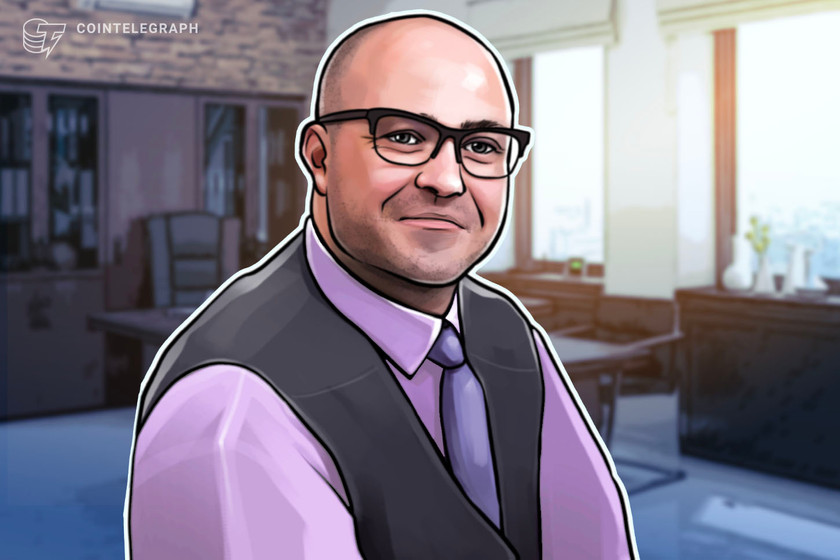 Quantum Economics founder Mati Greenspan has sounded the alarm over the damage the SEC’s case against LBRY could do to crypto.

Quantum Economics founder Mati Greenspan has warned the SEC’s latest action against decentralized content platform LBRY could threaten the future of all cryptocurrencies.

According to the complaint filed by the SEC on March 29, LBRY is alleged to have offered and sold millions worth of unregistered securities through LBRY Credit tokens since 2016. The company has disputed the SEC’s accusations, as they state their tokens are utility-focused and not for speculation.

In today’s newsletter, ominous titled “Don’t let them kill crypto,” Greenspan asserts that if the SEC’s lawsuit against LBRY is successful, it will have dramatic consequences:

“Should the court side against LBRY, it would literally put the future of all cryptocurrencies, including Bitcoin and Ether, in question.”

Greenspan notes that the U.S has fallen far behind on crypto regulation and warns this case could set a precedent of classifying “multifaceted programmable money” as securities.

“Judges generally take their guidance from previous rulings on similar cases, so a negative ruling here could make it easier for them to kill off any project which utilizes crypto tokens. DeFi, non-fungible tokens (NFTs), smart contracts, and just about everything except possibly stablecoins.”

Greenspan believes the platform’s only crime was to set up in the U.S. and told Cointelegraph the case highlights the US’s  “backwards approach to forward-looking innovation.”

Although the Isreal-based commentator doesn’t think an SEC victory would stifle innovation in the crypto industry overall, it will certainly do so in the U.S.:

“It will simply drive it out of the United States. Projects like this are flourishing in Europe and some parts of Asia and the technology continues to progress globally. America is being left behind.”

LBRY has contested the SEC case, arguing that while the “SEC claims that Credits have no use other than speculation,” the Credits actually allow users to tip, publish, purchase and boost content on the platform, and the company “at no time indicated that LBRY Credits were an investment, and consistently discouraged purchasing Credits for this purpose.”

Greenspan has urged readers of his newsletter to either write a letter to congress to show support of LBRY, or visit helplbrysavecrypto.com. to get more educated about the “idiotic actions of American regulators.”

Despite sounding alarm bells over a negative outcome of this case, Greenspan told Cointelegraph he is optimistic:

“Hopefully, the judge will be able to see the blatant holes in the SEC’s case. LBRY seems to have some very sound arguments so I’m quite optimistic.”