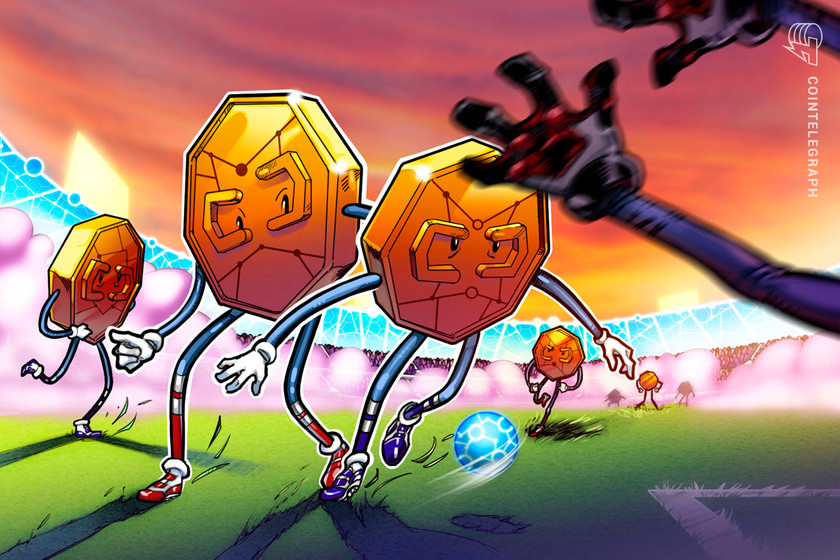 The platform reported the sales of all its fan tokens have generated more $150 million this year.

In a Thursday announcement from Socios, the platform said it will be dropping tokens for the Portugal national football team, also known as A Seleção or “The Selection,” within the next few days for local fans. As with previously tokenized sports franchises, the digital collectibles are minted on the Chiliz blockchain and allow token holders to vote in polls and earn VIP rewards.

“The launch of the $POR Fan Token will allow us to create new ways of reaching our supporters and interact with them in new and innovative ways.” said Portuguese Football Federation’s chief marketing officer Nuno Moura. “This will create new opportunities to engage fans with the Portuguese Team like never before, providing them with exclusive benefits, experiences and rewards.”

While Chiliz through Socios has formed partnerships with major names in sports to release fan tokens, crypto and blockchain firms are apparently vying to sign licensing agreements with sports franchises across Europe and the world. Earlier this month, the French Football Federation announced it would be launching official player nonfungible tokens, or NFTs, with blockchain-based fantasy soccer game Sorare.

In the US, both the Philadelphia 76ers basketball team and National Hockey League’s New Jersey Devils have entered similar partnerships with Socios. The platform reported the sales of all fan tokens have generated more $150 million this year.