You Can Now Buy a Tesla With Bitcoin, Says Elon Musk

You Can Now Buy a Tesla With Bitcoin, Says Elon Musk 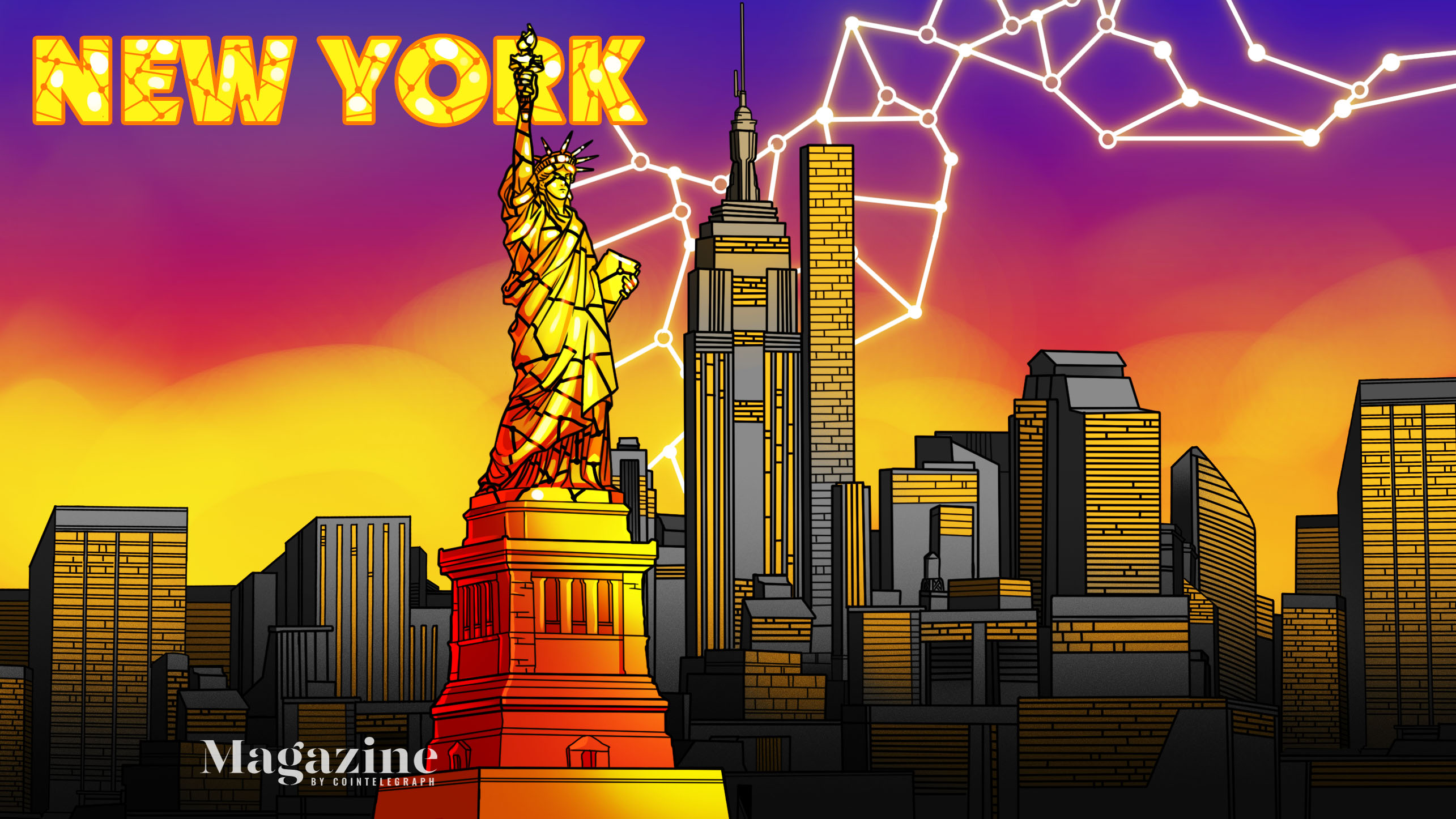 Powers On… Why US officials ignore ethics and STOCK Act by trading stocks?

Elon Musk has announced that Tesla’s customers can now make purchases using Bitcoin. It is the only cryptocurrency the firm is accepting.

Musk added that Tesla is running their own Bitcoin nodes. He further stated that Bitcoin received by the California-based firm would not be converted to fiat.

Tesla’s Bitcoin support page indicates that if a user sends the incorrect amount, their transaction might get canceled. Those interested in buying a Tesla with Bitcoin must also be residents of the United States. However, the firm has suggested that they would like to extend this feature to customers of other countries in the future.

Earlier in February, it was revealed that Tesla had added Bitcoin worth $1.5 billion to their balance sheet.

Disclosure: The author did not hold any cryptocurrencies mentioned in this article at the time of press.