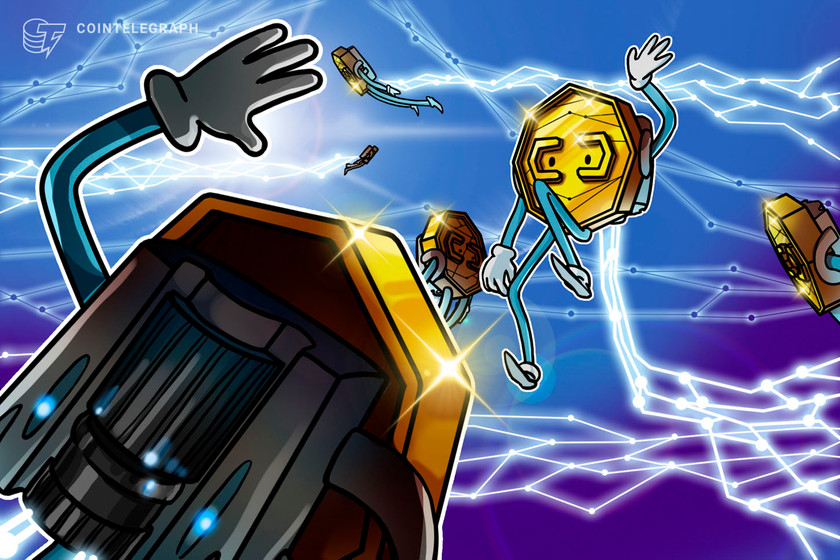 The price of the meme-based cryptocurrency is at an all-time high as it approaches $0.20.

The price of Dogecoin has surged seemingly without any push from prominent figures on social media or major developments in the project.

According to data from CoinMarketCap, the price of Dogecoin (DOGE) is more than $0.18 at time of publication, with a market capitalization of roughly $23.8 billion. The token’s most recent rally had its price surge more than 63% over the last 24 hours, passing both Uniswap (UNI) and Litecoin (LTC) and become the 8th largest cryptocurrency by market cap.

More retail outlets have adopted the currency as a form of payment in recent days. On Tuesday, a popular Miami nightclub announced it would be accepting DOGE upon reopening as payment for tables, drinks, and merchandise.

Dallas Mavericks owner and DOGE proponent Mark Cuban also reported the basketball team’s store had sold more than 122,000 DOGE worth of merchandise — more than $16,000 at the time of publication — since first accepting the token in March. Cuban said the team “will never sell 1 single Doge ever.”

Though Tesla CEO and DOGE enthusiast Elon Musk has tweeted one of his memes amid the token’s price surge, the recent rally may simply reflect the climate around the crypto market. Mainstream media attention was largely focused on Coinbase’s COIN stock being listed on the Nasdaq this week as both the price of Bitcoin (BTC) and Ether (ETH) reached new all-time highs.