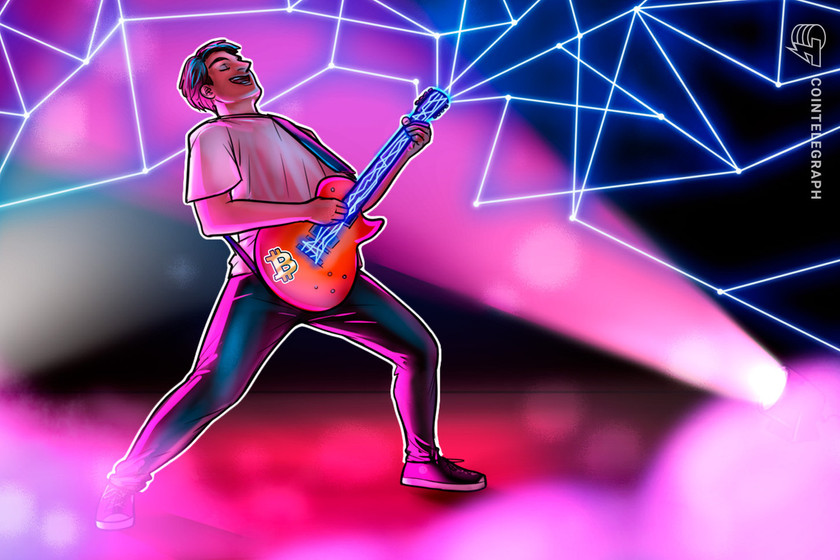 Beatport will accept Bitcoin as a payment method starting this July and is launching an NFT range in the meantime.

Beatport, a digital music portal for DJs and musicians, announced this week that it would begin accepting Bitcoin (BTC) as a means of payment on its website. Beatport hosts and sells music tracks for use by DJs, returning a portion of the proceeds to the original artist.

The company announced that it would accept Bitcoin as a payment method starting this coming June. Beatport CEO Robb McDaniels said the decision to accept Bitcoin was born of a desire to continue innovating, even amid the COVID-19 pandemic.

“When it benefits and strengthens the artist community, there is no reason to stop innovating. It’s clear that, even in the midst of a pandemic, the DJ/Producer community is willing to lead the industry towards embracing new technology and innovative mediums for engaging with their fans,” said McDaniels, adding, “and the world of crypto currencies and non-fungible tokens are a clear example of this fact.”

Beatport announced on the same day that it would launch its own nonfungible token range titled “Music for Future Dance Floors,” on April 23, in cooperation with Crypto.com. Ranked around 30th by market capitalization, with a current valuation of just over $5 billion, Crypto.com is a multifaceted cryptocurrency project with focuses ranging from in-store crypto-card payments to passive income staking, and tokenization.

The audio-visual NFT will reportedly feature collaboration from a number of prominent musicians and artists. A portion of the proceeds will be donated to charity. McDaniels said that the company was committed to reaping the benefits that future developments in blockchain technology would bring.

“For Beatport, this is just the beginning of our exploration into the metaverse and we are committed to the long-term opportunities this revolutionary technology portends,” he said.

Recently, a music school in Edinburgh, Scotland, announced that it would begin accepting Bitcoin as a form of tuition payment. The rush by companies to accept Bitcoin as a payment method was no doubt hastened by its spectacular price gains over the course of the past year — despite the fact that transaction fees have risen hand in hand.