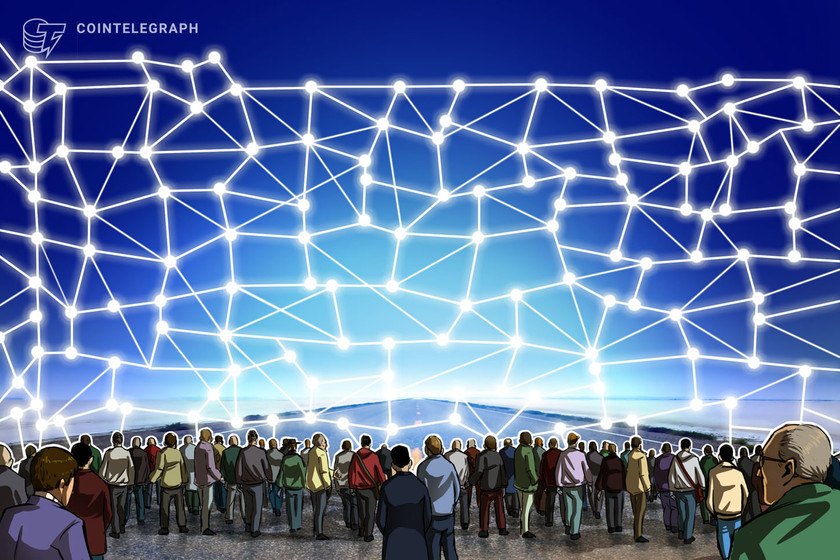 Ren price rallies 40% after adding LUNA, SOL and FTM to its ecosystem

Ren price rallies 40% after adding LUNA, SOL and FTM to its ecosystem

Ren continues to gain momentum as the addition of new tokens and the protocol’s focus on DeFi and interoperability leads to an uptick in trading volume.

The cryptocurrency sector has emerged as a hot topic on the global stage in 2021 thanks in large part to the growth of decentralized finance and non-fungible tokens which have caught the general public’s attention.

Throughout the sector there is a need for interoperability between networks as many of the most popular projects are on siloed blockchain networks and high Ethereum fees prevent developers and investors from interacting across chains.

One project focused on solving this project is Ren, which revealed on March 31 that Solana and Fantom had become the latest tokens supported by the interoperability-focused protocol.

These additions mark the third new token supported by the protocol over the past week, which has coincided with a 40% rally in the price of REN as community members from the newly supported tokens discover a newfound interest in the Ren ecosystem.

As more NFT and DeFi projects continue to emerge on separate blockchain networks, the need for projects like Ren is likely to increase as the cryptocurrency ecosystem as a whole looks for ways to increase its interconnectedness.

2021 got off to a hot start for Ren thanks to the explosion in growth of decentralized finance and the protocol’s ability to bring tokens from other blockchains onto the Ethereum (ETH) network where a majority of the active decentralized applications exist.

Momentum for Ren really started to build on Jan. 26 after it was announced that Dogecoin (DOGE) could be transacted on the Ethereum network through the renDOGE bridge.

The announcement of a partnership with Alameda research on Feb. 2 followed by the protocol’s integration with the Binance Smart Chain on Feb. 18 helped push Ren to an all-time high of $1.84 on Feb. 19 before the overall market correction that began on Feb. 20 dropped the price back below $1.

Following the downturn, Ren has continued to expand its ecosystem through integrations with DeFi protocols like 1inch (1INCH), PancakeSwap (CAKE) and BadgerDAO (BADGER), as well as through the addition of new cross-chain assets including Digibyte (DGB), Terra (LUNA), Solana (SOL) and Fantom (FTM).

A collaboration that was formed with Polkadot (DOT) back in June 2020 has also been paying off for Ren of late as DeFi projects like the Acala network prepare to launch on the Polkadot network once the upcoming parachain auctions are complete.

According to the most recent ecosystem update, the RenVM surpassed $3 billion in total volume at the end of February and has paid out over $5,500,000 to node holders since its inception. The team has also released an update for Ren Bridge 2, which is now fully open-source and can be accessed on GitHub.

Alongside the recent integration with multiple DeFi platforms and the addition of Solana, Fantom and Luna to the Ren ecosystem, the VORTECS™ Score, an algorithm comprised of current and historical market sentiment, trading volume, recent price action and Twitter activity, has risen as high as 78 over the past week as fundamentals for the project improve.

As seen in the chart above, the VORTECS™ Score flipped green on March 26 and has remained in this zone for a majority of the time since then. Previous backtesting of the Markets Pro system has shown that higher VORTECS™ scores hint that the current market conditions are similar to conditions in the past when the asset rallied over the next several days.

With the momentum of nonfungible tokens starting to wane, traders could soon be looking to rotate into the next hot sector and there are signs that activity on DeFi platforms is again on the uptick.

As blockchain technology increases its presence in the mainstream financial markets, Ren is one altcoin investors are clearly watching due to the fact that interoperability will remain a major focus in helping to unify what is currently a disjointed cryptocurrency ecosystem.