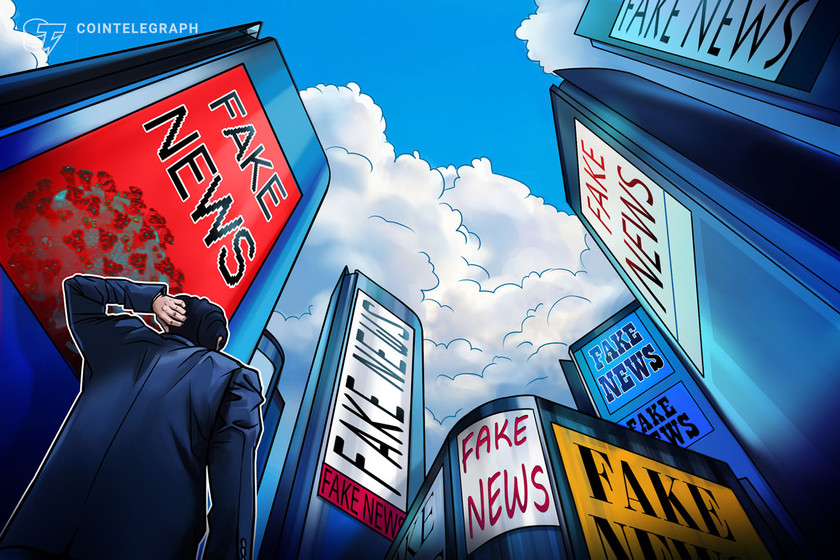 Roger Ver calls out GoDaddy for wrongly listing Bitcoin.com as ‘for sale’

Roger Ver calls out GoDaddy for wrongly listing Bitcoin.com as ‘for sale’

Roger Ver demanded that GoDaddy remove Bitcoin.com from its sales listing. A few hours later, it appears to have been purged.

Bitcoin.com — a cryptocurrency news, mining and wallet resource — is not for sale, according to entrepreneur and site owner Roger Ver.

On Monday, Bitcoin.com appeared as a “premium domain” available for purchase on GoDaddy, the world’s largest domain registrar, for a minimum price of $100 million.

Ver contacted GoDaddy on Twitter and demanded that the listing be removed immediately,  saying:

“Please remove this fake news that is damaging my real brand.”

Ver, who has been an avid cryptocurrency investor since early 2011, also confirmed to Cointelegraph that the domain listing is “fake news, and perhaps even just another example of a dirty attack on BCH by BTC maximalists. Just like the time they flooded every Bitcoin.com email address with spam that has been going on to this very day.”

BCH is the ticker symbol for Bitcoin Cash — a fork of Bitcoin that its users believe more closely aligns with the asset envisioned in Satoshi Nakamoto’s original white paper. Bitcoin Cash was up 11.3% on Monday to trade at $624, according to CoinGecko.

At the time of writing, GoDaddy appears to have completely removed the listing, though no further explanation was provided.