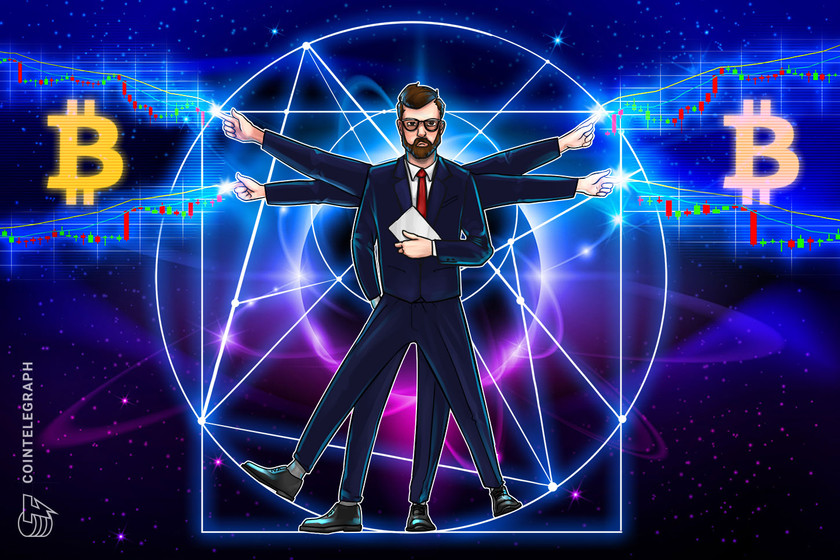 $51K Bitcoin price not a problem as ‘structurally, nothing has changed’

$51K Bitcoin price not a problem as ‘structurally, nothing has changed’

On-chain data points toward a bullish future for Bitcoin despite today’s sell-off to $50,400.

The downturn was not a surprise for many traders and some called for a possible test of the $47,000 support level. Despite Bitcoin’s loss of bullish momentum, several derivatives indicators, including a bullish futures premium and a neutral skew, suggest that the price may not drop below $50,000.

While technical indicators paint a mixed picture of Bitcoin’s short-term price action, the asset retains strong fundamentals today media reported that sovereign wealth funds have begun inquiring about opening positions in BTC. This points to growing global adoption for BTC and the cryptocurrency sector as a whole as new Ether (ETH) trusts are also being established to serve institutional investors.

Analysts suggest the market is oversold

Glassnode co-founder and CTO Rafael Schultze-Kraft recently highlighted a possible dip lower based on low realized price distribution between $51,100 and $54,000.

Not much #Bitcoin realized between here and $51k. Would not be surprised if we dipped a bit more.

In a follow-up tweet after Thursday’s drop, Schultze-Kraft reaffirmed that the dip was “not unexpected” and in his view, the overall outlook remains bullish.

“Structurally, nothing has changed. I have yet to see a data point that points long-term bearish.”

Further evidence of a possible turnaround in the near-term can be found when looking at Bitcoin’s liquid supply change, which decreased by the largest amount in more than 6 months.

This suggests that a large number of BTC have been pulled out of the circulating supply and deposited into longer-term storage wallets as bulls prepare for the price to trend higher.

A majority of the altcoins were hit hard by the Bitcoin sell-off as traders across the market exited positions in an attempt to hold on to their recent gains.

The one stand-out among altcoins is Aragon (ANT), whose recent pivot toward DeFi and nonfungible tokens has helped to spark a 50% rally to $13.56.

Holochain (HOT) and Balancer (BAL) have also managed to put up a positive gain of 5.2% and 6.4% respectively.