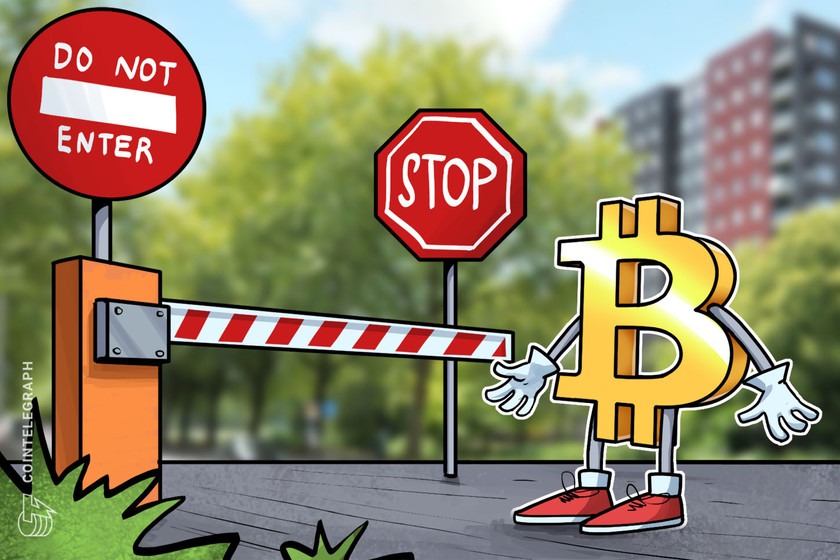 Banning Bitcoin is like rejecting the US dollar, entrepreneur warns India

Banning Bitcoin is like rejecting the US dollar, entrepreneur warns India

Rejecting crypto as a reserve currency will lead to an Indian currency devaluation of the worst kind, warns blockchain entrepreneur Raj Chowdry.

An Indian cryptocurrency ban would have grave implications for the future of the country’s economy, and would result in currency devaluation “of the worst form,” says blockchain entrepreneur and HashCash CEO Raj Chowdry.

Chowdry, also the managing director of the United States-based PayBito cryptocurrency exchange, said India’s rejection of Bitcoin (BTC) and other cryptocurrencies would be the equivalent of rejecting the U.S. dollar. Without regulating and eventually adopting cryptocurrency as a reserve currency, Chowdry believes India’s economy would suffer in the long term.

“Maintaining Cryptocurrency reserves are as important as maintaining dollar reserves. By banning crypto, India will end up with the lowest reserve of the most important currency the world has ever seen. This would eventually lead to a currency devaluation of the worst form,” he said.

The fate of cryptocurrencies in India looked ominous after an anonymous official leaked information regarding an upcoming ban to Bloomberg in February. Crypto holders were expected to be given a three to six-month window to transfer their funds back into fiat.

However, recent noises coming out of the Indian Finance Ministry suggested the situation wasn’t quite so clear-cut. Finance Minister Nirmala Sitharaman said reports of a blanket ban on cryptocurrencies had been overstated, and that discussions were ongoing with regulators inside the Reserve Bank of India. Sitharaman added that any upcoming regulations wouldn’t be as severe as previously depicted.

Chowdry welcomes regulations and taxation of cryptocurrencies if it means related business and enterprise can flourish within the country. The alternative is to deprive Indian startups who have already gained a global foothold of the opportunity to grow, Chowdry said.

“What India needs is acceptance of crypto with the imposition of taxation and regulations, that will earn revenue and benefit the huge number of investors and Indian startup companies who have gone global within a short period, rather than depriving the people of their choice of investment by adopting a naive approach towards the crypto,” he said.

Amid the back and forth, the Reserve Bank of India continues to push forward toward the issuance of a central bank digital currency. As with all sovereign states, India’s apparent determination to launch a blockchain-based digital rupee suggests its issues with cryptocurrency aren’t related to the underlying technology, but only who gets to control it.

Chowdry believes a measured approach can be taken to distinguish between blockchain as a technology, and cryptocurrency as an asset class.

“These are two distinct and diverse threads that may be accepted independent of each other. While blockchain is a technology, cryptocurrency is an asset class. It should not be difficult to implement the two in their respective domains,” he said.

Despite what many fear to be a regulatory ticking time bomb in India, global cryptocurrency exchange Coinbase recently announced that it would move some of its IT services to India, as the company edges closer to its upcoming IPO.