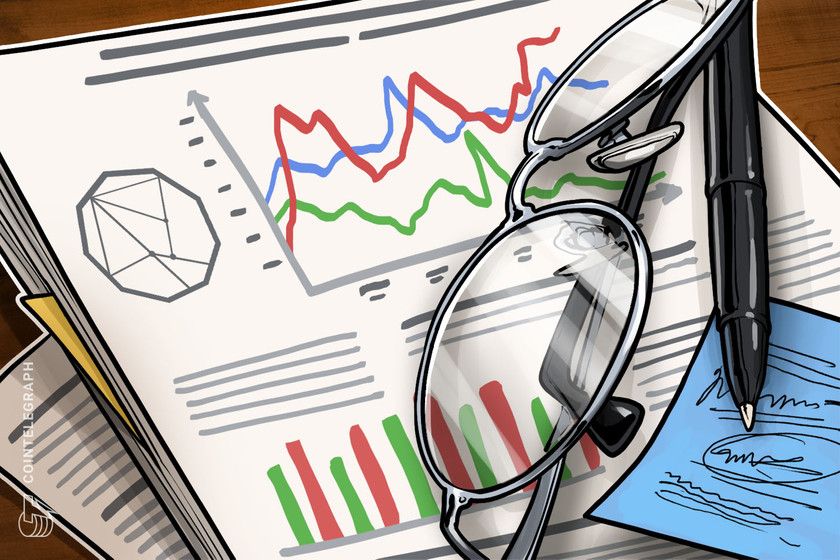 Institutional inflows have declined 59% this past week, but AUM is at an all-time high.

According to digital asset investment manager, CoinShares, institutional demand in the U.S. has declined slightly however European funds are still buying.

The data indicates a significant decline in institutional demand, with inflows down 59% from the previous week, which recorded $242 million.

However, the researchers noted that the assets under management figure for the top institutional investment products reached a record high of $57 billion.

The report added that  while demand has declined in the U.S., institutions located in Europe and Canada continued buying last week.

Grayscale remains the market leader for institutional investment, with its total assets under management tagging $44.2 billion according to a March 23 tweet from the firm. Of that total, 84% has been invested in the firm’s Bitcoin Trust.

03/22/21 UPDATE: Net Assets Under Management, Holdings per Share, and Market Price per Share for our Investment Products.

CoinShares’ own fund, which ranks second in terms of AUM with just under $5 billion, was the only institutional crypto manager to record an outflow for the week, losing $25.9 million. The Canadian 3iQ fund ranked third increased by $1.1 million to a total AUM of $1.7 billion.

At the time of writing, Bitcoin is continuing to correct after dropping 3.6% over the past 24 hours to trade at $54,850. Ethereum has lost 4% over the same period and is currently changing hands for roughly $1,700.